promote vigilance (alertness), attention, wakefulness, mood, and other parameters, particularly in the

elderly.It was also used off-label by individuals who wished to avoid fatigue, such as night workers or

others who needed to stay awake and alert for long periods of time.

addition to being able to produce cognitive benefits, Adrafinil and other eugeroics act as stimulants.
Adrafinil is particularly considered to be effective for increasing daytime wakefulness and alertness as well as positively affecting mood, energy levels, motivation and reaction time.

Adrafinil is a prodrug; it is primarily metabolized in vivo to modafinil, resulting in very similar

pharmacological effects.Unlike modafinil, however, it takes time for the metabolite to accumulate to active

levels in the bloodstream. Effects usually are apparent within 45–60 minutes when taken orally on an 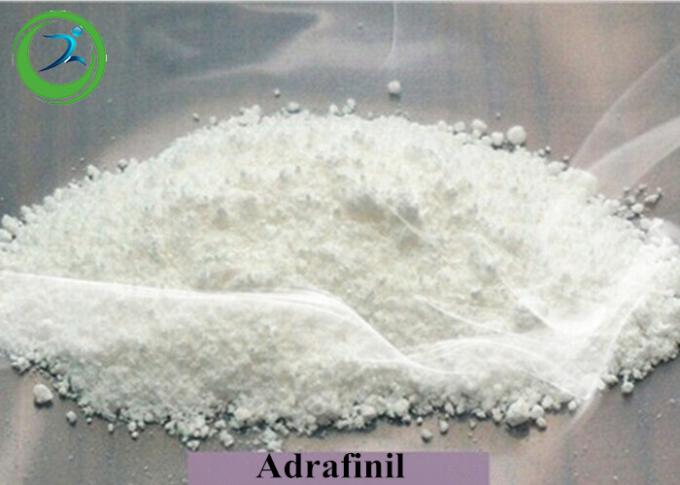