Storage: Shading, confined preservation
Application:It is a topical anesthetic that helps to numb the pain and itching for wounds, pain, ulcer and hemorrhoids, as well as intermediates of cough suppressants.
Usage: Benzocaine is a local anesthetic commonly used as a topical pain reliever or in cough drops. It is the active ingredient in many over-the-counter anesthetic ointments such as products for oral ulcers. It is also combined with antipyrine to form A/B otic drops to relieve ear pain and remove earwax.

Benzocaine is used as a key ingredient in numerous pharmaceuticals:Over the counter throat lozenges such as Cepacol.Some glycerol-based ear medications for use in removing excess wax as well as relieving ear conditions such as otitis media and swimmers ear.Some previous diet products such as Ayds.Some condoms designed to prevent premature ejaculation. Benzocaine largely inhibits sensitivity on the penis, and can allow for an erection to be maintained longer (in a continuous act) by delaying ejaculation.

Conversely, an erection will also fade faster if stimulus is interrupted.Benzocaine mucoadhesive patches have been used in reducing orthodontic pain.

Benzocaine is a kind of fat-soluble surface anesthetic. Compared with several other topical anesthetics such as lidocaine, tetracaine, its intensity is small, so it won't make people feel discomfort because of the anesthesia effect on the mucosa. It is a very strong fat-soluble drugs with easy combination with mucosa or skin and not easy penetration into body to produce toxicity.


Application
Benzocaine can be used as the raw materials of Otho imitation, Orthocaine and Procaine; at the same time, it is used as a topical anesthetics in medicine with analgesic, antipruritic effect, mainly used for wounds, ulcers, mucosal surface anesthesia plane and hemorrhoids pain and itching. Its ointment can also be used as the lubrication of nasopharyngeal catheter, sudden pain within the endoscope mirror etc.. 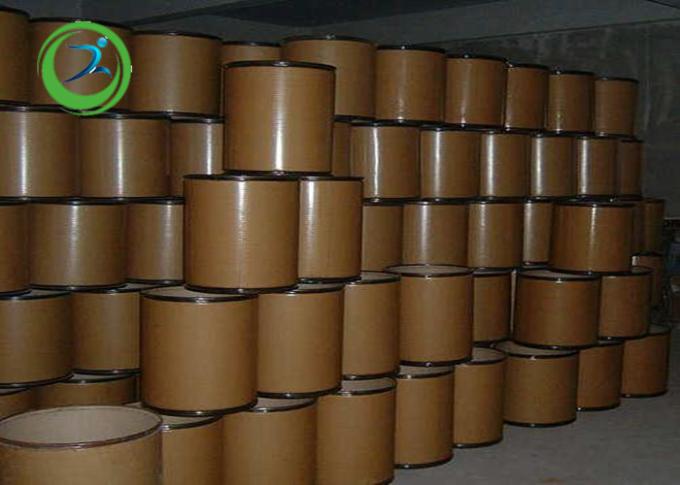