The drug acts as an antagonist of certain adrenergic and serotonin receptors, and is also a strong antihistamine.It is sometimes described as a noradrenergic and specific serotonergic antidepressant (NaSSA),although the actual evidence in support of this label has been regarded as poor.Chemically, mirtazapine is a tetracyclic antidepressant (TeCA), with four interconnected rings of atoms, and is a relative of the TeCA mianserin (Tolvon). 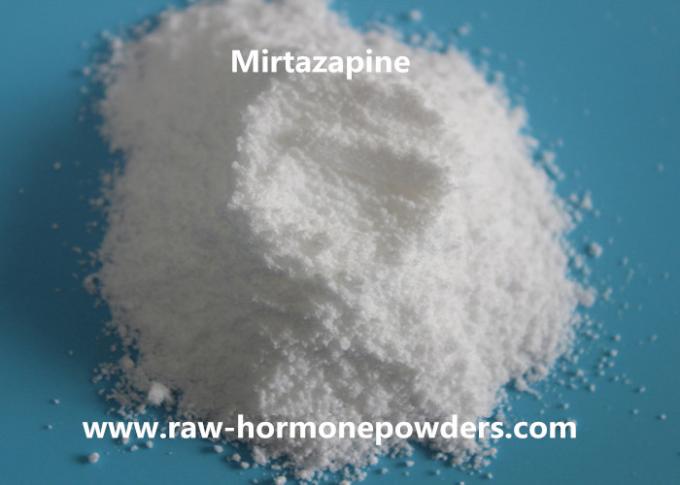