Fluvoxamine maleate is a selective serotonin (5-HT) reuptake inhibitor (SSRI) belonging to the chemical series, the 2-aminoethyl oxime ethers of aralkylketones.This class of drugs is used to treat depression, anxiety, and other mood disorders.

luvoxamine's only FDA approved indication is in the treatment of OCD, although in other countries (e.g. Australia,UKand Russian Federation) it also has indications for major depressive disorder. Fluvoxamine has been found to be useful in the treatment of major depressive disorder, anxiety disorders such as panic disorder, social anxiety disorder, and posttraumatic stress disorder, and other obsessive-compulsive spectrum disorders. Fluvoxamine is indicated for children and adolescents with OCD.The drug works long-term, and retains its therapeutic efficacy for at least a year.It has also been found to possess some analgesic properties in line with other SSRIs and tricyclic antidepressants.

The COA of Fluvoxamine maleate: 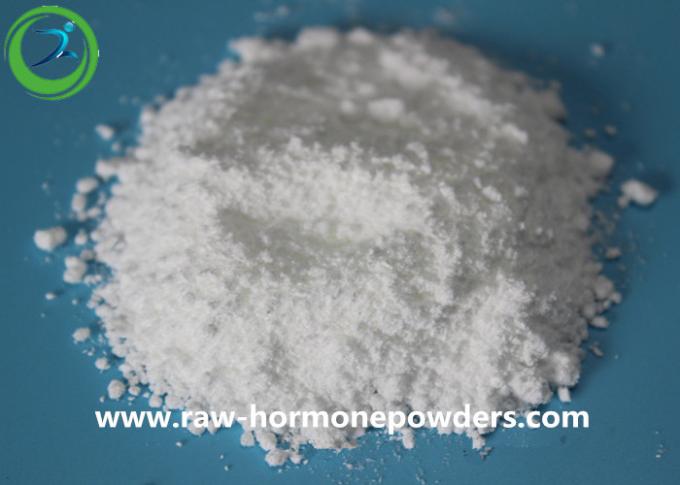