Fluoxetine is a selective serotonin reuptake inhibitor (SSRI) antidepressant. Fluoxetine affects chemicals in the brain that may be unbalanced in people with depression, panic, anxiety, or obsessive-compulsive symptoms.

Fluoxetine is sometimes used together with another medication called olanzapine to treat manic depression caused by bipolar disorder. This combination is also used to treat depression after at least 2 other medications have been tried without successful treatment of symptoms. 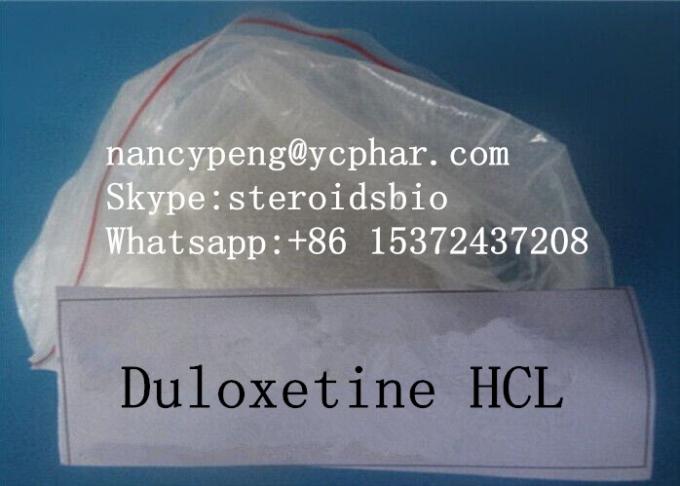