Chlorphenamine maleate is a medicine known as an antihistamine. When the body comes into contact with something it is allergic to, such as pollen, animal hair or fur, house dust or insect bites, it produces a chemical called histamine. This causes itchy, watery eyes, running or blocked nose, sneezing and rashes, which may itch. Chlorphenamine maleate blocks the effects of histamine and so reduces these symptoms.

Chlorpheniramine is an antihistamine used to relieve symptoms of allergy, hay fever, and the common cold. These symptoms include rash, watery eyes, itchy eyes/nose/throat/skin, cough, runny nose, and sneezing.

The COA of Chlorpheniramine maleate: 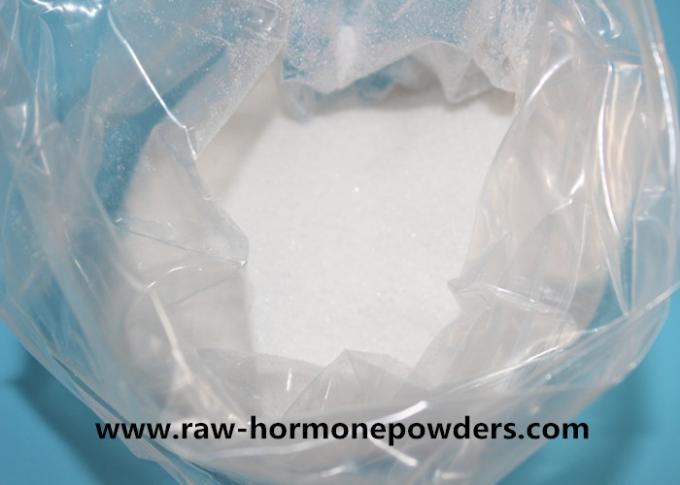