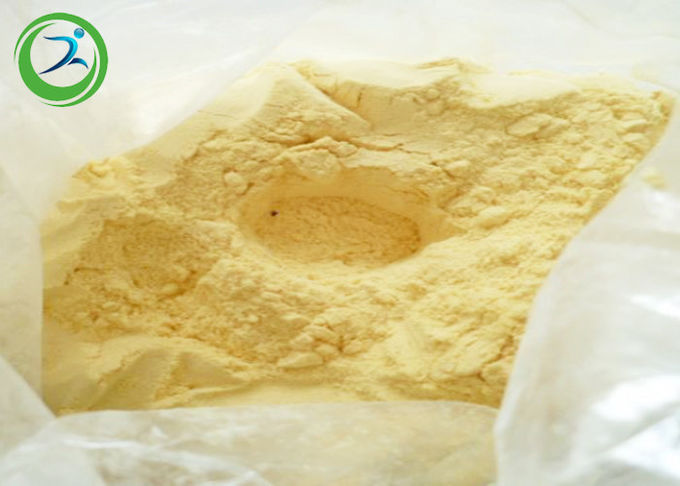 Trenbolone hexahydrobenzylcarbonate is a slow-acting injectable ester of the potent anabolic steroid trenbolone.Trenbolone appears most commonly as trenbolone acetate,which is a much faster-acting form of the drug.The hexahydrobenzylcarbonate ester used here extends the release of trenbolone for more than 2 weeks, which has always been thought of as more suitable for human use due to the less frequent injection schedule. The base steroid trenbolone is roughly three times more androgenic than testosterone, making it a fairly potent androgen. It also displays about 3 times greater tissue-building activity in comparison to its androgenic properties, making its official classification as that of an anabolic steroid. The musclebuilding effect of trenbolone is often compared to such popular bulking agents as testosterone or Dianabol, but without the same estrogenrelated side effects. It is most commonly identified as a lean-mass-building drug, and is extremely popular with athletes for its ability to promote the rapid buildup of strength, muscle size, and definition.