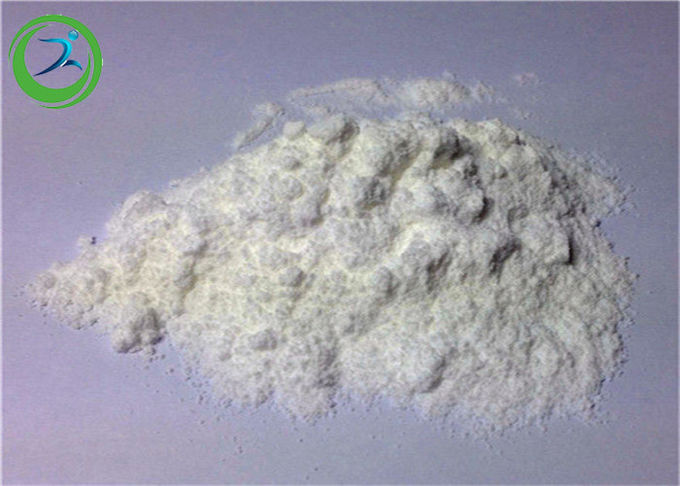 Mesterolone is an oral applicable androgen and dihydrotestosterone (DHT) derivative anabolic steroid, a synthetic product of the male hormone testosterone. It is sold under the brand name Proviron.Roughly 5% of testosterone undergoes 5-alpha reduction to form the potent androgen DHT, which is a sex hormone and androgen hormone. DHT plays a major role in the formation of the male genitals, and, in adults, it acts as the primary androgen in the prostate and hair follicles. Proviron is almost as pure a DHT steroid as you will find out there. With DHT compounds such as proviron, you need not worry about any estrogen aromatization.

The drug has shown value in treating men with mental health issues, such as depression,sexual dysfunction, impotency and low libido, anxiety and bipolar disorders. The drug also is commonly used to treat sexual dysfunction, including low sperm count. Additionally, mesterolone may enhance the effectiveness of other steroids. Mesterolone binds to estrogen receptors, reducing their activity, which not only reduces estrogen production, but also encourages natural testosterone production in the body.

Another benefit of proviron is that it binds very well to SHBG (sex hormone binding globulin), which is the hormone responsible for reducing free testosterone circulating in the body. This is probably the reason why some use proviron during PCT.In addition, it’s a precursor to full TRT (testosterone replacement therapy).

Dosages and Half Life

The half life of proviron is around 12 hours. A good recommended dosage is 25-75mg per day; though, I have personally never exceeded 50mg a day in a stack. The detection time is 5-6 weeks. so those that are tested often would be wise to avoid this compound. Females are not advised to take proviron because of its DHT properties. Side effects for females can be very nasty and unpredictable.

In the case of bodybuilders and athletes, Proviron is normally used between 50 - 150mg per day to either control Estrogen levels, reduce water retention (caused by estrogen), or to increase fertility following the conclusion of a cycle.