Ipamorelinis a fascinating new muscle building discovery that is getting a lot of attention in the bodybuilding world. Like the GHRP-6 peptide (releasing hexapeptide), it is a synthetic peptide that has powerful releasing properties. And these releasing properties are what is of interest to athletes and bodybuilders since they can make a tremendous difference in the amount of muscle you can grow and how quickly you burn fat.

1. It's a kind of nutritional supplement.
2. It can improve the aerobic metabolism of the muscle and greatly enhance muscle strength and endurance from diet alone.
3. It can be used as nutrition enhancer.

Ipamorelin is a 3rd generation GHRP behind GHRP-6 and GHRP-2. Ipamorelin has very similar characteristics of GHRP-2: does not have ghrelin's lipogenic properties and does not promote hunger. Ipamorelin acts synergistically when applied during a Growth Hormone Releasing Hormone (GHRH) pulse or when it is administered along with a GHRH or an analog such as Sermorelin or Modified GRF 1-29 (growth releasing factor, aminos 1-29). The synergy comes both due to the suppression of somatostatin and the fact that ipamorelin increases GH release per-somatotrope, while GHRH increases the number of somatotropes releasing GH. On the other hand, Ipamorelin is similar to GHRP-6 because they both release GH at a very similar strength minus the side effects that of GHRP-6. Both GHRP-6 and GHRP-2 cause a release and an increase in cortisol and prolactin levels, however Ipamorelin only selectively releases GH at any dose. Ipamorelin shares similar functionality to Hexarelin and compared to other peptides, it is a much more stable form of ghrelin and has longer half-life periods of at least two hours long and causes secondary effect by making neurons to become excited.

Ipamorelin has been shown to be both highly potent and very selective in vivo and vitro situations, and has also demonstrated good safety and tolerability in human clinical studies. Research has shown that Ipamorelin is growth hormone specific which means that the pituitary hormones such as cortisol are unaffected. In one study, it was found that young female adult rats had increased bone mass due to 12 weeks of treatment with ipamorelin. This peptide compared to other Growth Hormone Releasing Peptides ensures the benefits without having to deal with possible negative side effects. 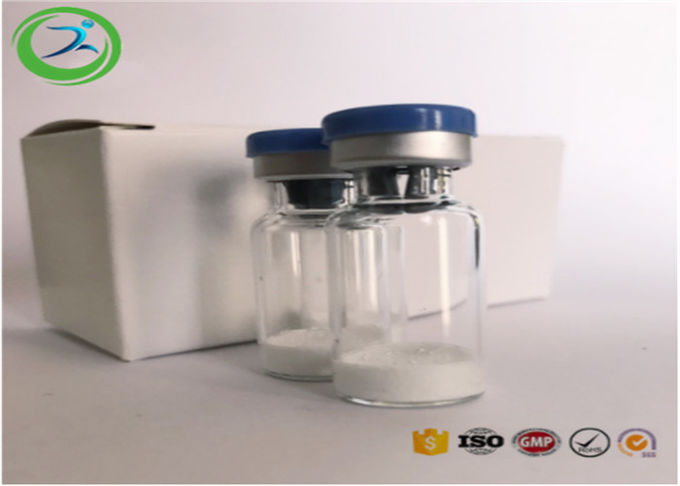