Tetracaine is the T in Tac, a mixture of 5 to 12 per cent tetracaine, 5‱ (per myriad), a half per mille (0.5‰), or .05 per cent (1 part in 2000) adrenaline, and 4 or 10 per cent cocaine hydrochloride used in ear, nose & throat surgery and in the emergemcy department where numbing of the surface is needed rapidly, especially when children have been injured in the eye, ear, or other sensitive locations.

It is on the World Health Organization's List of Essential Medicines, a list of the most important medication needed in a basic health system.

A systematic review and meta-analysis of randomised controlled trials investigated tetracaine for use in emergency departments, especially for IV cannulation in children, in view of its analgesic and cost-saving properties - however it did not find a statistically significant improvement in first attempt cannulations.

Tetracaine (INN, also known as amethocaine; trade name Pontocaine. Ametop and Dicaine) is a potent local anesthetic of the ester group. It is mainly used topically in ophthalmology and as an antipruritic, and it has been used in spinal anesthesia.

The efficacy profile of lidocaine as a local anesthetic is characterized by a rapid onset of action and intermediate duration of efficacy. Therefore, lidocaine is suitable for infiltration, block, and surface anesthesia. Longer-acting substances such as bupivacaine are sometimes given preference for subdural and epidural anesthesias; lidocaine,though, has the advantage of a rapid onset of action.

In dental anesthesia, a relative insensitivity to lidocaine can occur for anatomical reasons due to unexpected positions of nerves. Some people with Ehlers-Danlos syndrome are insensitive to lidocaine. 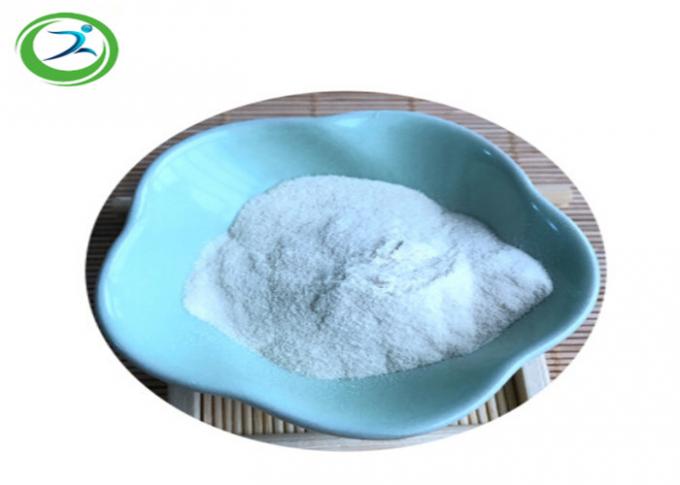