Toremifene (also known under its brand and trade name of Fareston) is a member of a category, family, and class of drugs that are known as SERMs (Selective Estrogen Receptor Modulators). SERMs fall under an even broader category of drugs that are known as anti-estrogens, and the cousin family of SERMs (that also fall under anti-estrogens) are aromatase inhibitors, commonly abbreviated as AIs. SERMs include compounds such as Toremifene, Nolvadex (Tamoxifen), and Clomid (Clomiphene Citrate). Aromatase inhibitors (AIs) include compounds such as Arimidex (Anastrozole), Aromasin (Exemestane), and Letrozole (Femara). Although the two fall under the category of anti-estrogens, they are both sub-categories that branch off into their own families, as SERMs and AIs differ greatly in their mechanism of action within the human body concerning how they control or block Estrogen. There has been much misunderstanding and misconception in previous decades as to what each of these do, and this should always be first clarified to the reader before describing Toremifene.

It has already been covered that Toremifene is a SERM, and serves to block Estrogen at various receptor sites in certain tissues within the body (breast tissue in particular). As a layman explanation, Toremifene pretends to be a 'fake' Estrogen that occupies Estrogen receptors within breast tissue. With these receptors occupied by Toremifene, real Estrogen cannot perform their jobs there. Toremifene does not reduce total blood plasma levels of Estrogen. In addition to being antagonistic to Estrogen receptors in breast tissue, it is also antagonistic to Estrogen at the hypothalamus gland (this essentially 'tricks' the hypothalamus into thinking there is little or no circulating Estrogen levels in the body, causing it to increase its manufacture of Testosterone so that it can utilize aromatization to restore these levels.

Toremifene is also agonistic to Estrogen receptors in other tissues in the body (within the liver in particular). This means that whileToremifene will act as an anti-estrogen in breast tissue and the hypothalamus, it will act as an Estrogen within the liver. This can have beneficial impacts especially during an anabolic steroid cycle, such as improving and shifting cholesterol levels into a more favorable range. 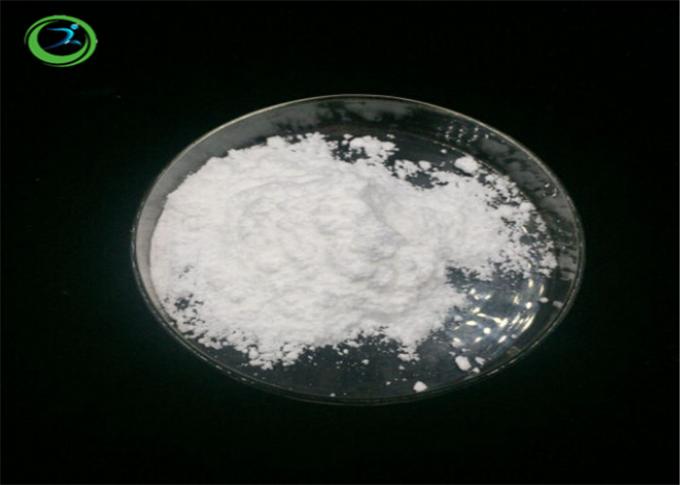