Triiodothyronine, also known as T3, is a thyroid hormone. It affects almost every physiological process in the body, including growth and development, metabolism, body temperature, and heart rate.Production of T3 and its prohormone thyroxine (T4) is activated by thyroid-stimulating hormone (TSH),which is released from the pituitary gland. This pathway is regulated via a closed-loop feedback process: Elevated concentrations of T3, and T4 in the blood plasma inhibit the production of TSH in the
pituitary gland. As concentrations of these hormones decrease, the pituitary gland increases production of TSH, and by these processes, a feedback control system is set up to regulate the amount of thyroid hormones that are in the bloodstream.

As the true hormone, the effects of T3 on target tissues are roughly four times more potent than thoseof T4.Of the thyroid hormone that is produced, just about 20% is T3, whereas 80% is produced as T4.Roughly 85% of the circulating T3 is later formed in the thyroid by removal of the iodine atom from the carbon atom number five of the outer ring of T4. In any case, the concentration of T3 in the human blood plasma is about one-fortieth that of T4. This is observed in fact because of the short half-life of T3, which is only 2.5 days.This compares with the half-life of T4, which is about 6.5 days.

L-Triiodothyronine affects almost every physiological process in the body, including growth and development, metabolism, body temperature, and heart rate. T3 increases the basal metabolic rate and,thus, increases the body's oxygen and energy consumption. The basal metabolic rate is the minimal caloric requirement needed to sustain life in a resting individual. T3 acts on the majority of tissues within
the body, with a few exceptions including the spleen and testis. It increases the production of the Na+/K+-ATPase and, in general, increases the turnover of different endogenous macromolecules by increasing their synthesis and degradation.

Cytomel (T3) does speed fat loss. As a guideline, for most 12.5 mcg/day is a conservative "supplement" sort of dosing that seems to have no detectable adverse effect on thyroid function at all. 25 mcg/day is a "supplement" sort of dosing that does have some inhibitory effect. 50 mcg/day is a reasonably conservative bb'ing sort of dose that, of course, is more inhibitory. 75 mcg/day is getting into more of a problem area; 100 mcg/day in many cases leads to loss of muscle size and strength.
These doses are in reference to legit T3 provided in tablets such as Cytomel. Liquid formulations are usually unstable and as a result, the above numbers in many cases won't match up to experiences with liquid products, or for that matter, experience with a liquid product at one time may not match up with experience at a different time, due to the stability problem. 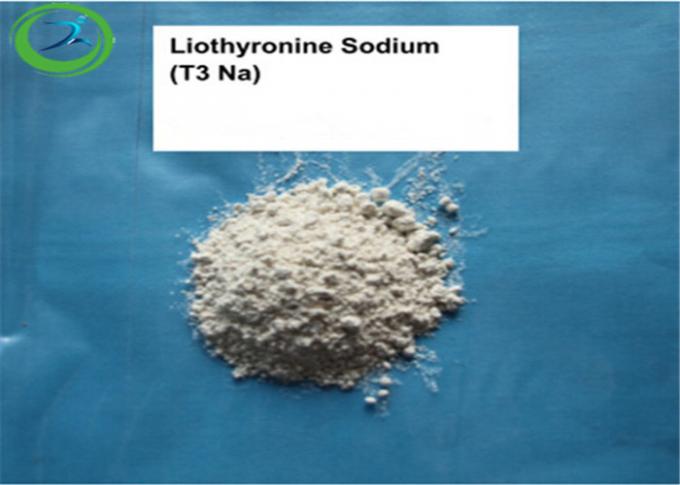