Metribolone is steroid hormone which can increase muscular endurance and explosive power.It can also Treatment of advanced and recurrent breast cancer and ovarian cancer and other diseases.
Metribolone is the most powerful anabolic steroids ever produced, It is also one of the most hepatotoxic androgens ever produced. even though it is very toxic to liver and kidneys. 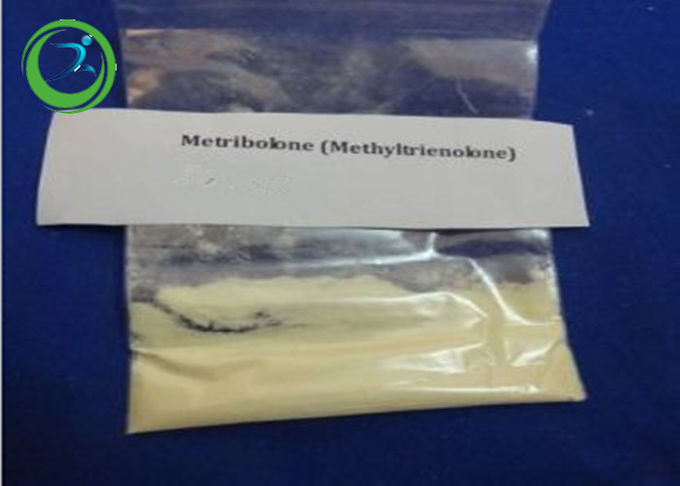