GHRP-6 directly stimulates the anterior pituitary gland which subsequently leads to an increase in the release of growth hormones in the body. As GHRP-6 directly affects the feedback loop which triggers changes in inhibition of the release of Growth Hormones, it can be used to restore the natural

manufacturing of the Growth Hormone if natural secretion has been impaired because of long term artificial use. GHRP-6 also reportedly has an impact on our nervous system. They are potentially capable of protecting neurons and increasing the strength of a person. The functioning of GHRP-6 is strikingly similar to the working of several steroids in the DHT family.

As discussed earlier, GHRP-6 is a newer drug in the market, but it has caught on the fancy of many who are looking for a shortcut to performance enhancement. The following benefits come after GHRP-6

Lowers body fat: GHRP-6 administration has the reputation of lowering fat, making it a good option for bodybuilders in their cutting cycles. It is also extremely attractive to those people who are weight conscious and are looking to shed those extra pounds without working hard at the gym.

Increase muscle: GHRP-6 administration also has the reputation of facilitating an increase and development in muscles.

Despite it being third in class as far as strength of GH release, GHRP-6 is still a potent GHRP and can be taken 2-3 times per day. Though there is a slight issue, GHRP-6 has been shown to not be as effective in the presence of elevated blood glucose levels. As a result, I believe the best practice for GHRP-6 dosing is to dose 2 hours after your last meal and 30 minutes before you take in any food, so that no interactions weaken the effect of GHRP-6. Taking this into consideration, GHRP-6 can be taken 2-3 times a day (approximately 3 hours in between injections) for maximum effectiveness with a range of 100mcg-200mcg per dose. 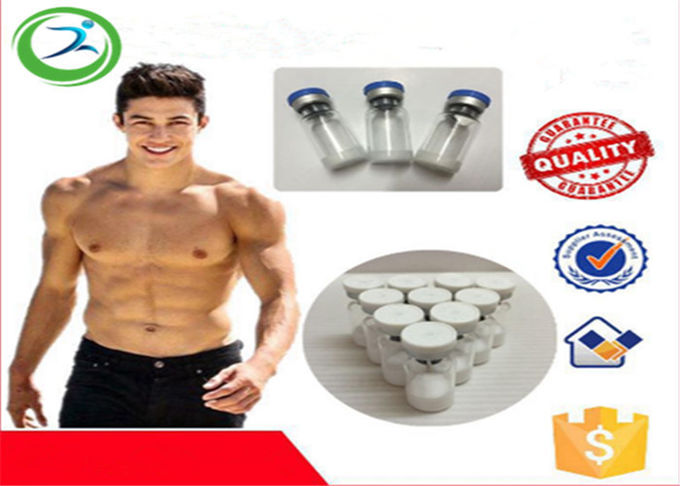