Diphenhydramine is a first-generation antihistamine used to treat a number of conditions including allergic symptoms and itchiness, the common cold, insomnia, motion sickness, and extrapyramidal symptoms.
Diphenhydramine has been found to have a higher efficacy in treatment of allergies than some second-generation antihistamines (such as desloratadine) but a similar efficacy with others (such as cetirizine).It is frequently used when an allergic reaction requires fast, effective reversal of a massive histamine release. Diphenhydramine is available as an over-the-counter drug or prescription-only solution for injection. Injectable diphenhydramine can be used for life-threatening reactions (anaphylaxis) to allergens such as bee stings, peanuts, or latex, as an adjunct to epinephrine. 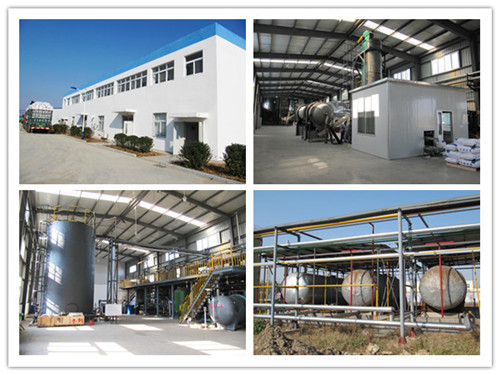