GHRP - 2 is a true hGH secretagogue. Which means it stimulates the body’s own secretion of hGH as explained in the study below. Human Growth hormone has been shown in studies to promote lean body mass and reduce adiposity (fat). ‘The group compared ITT to stimulation with GH releasing peptide 2 (GHRP-2). The synthetic hexapeptide, also named pralmorelin, is derived from a metenkephalin peptide. It is the most potent of the family of synthetic GH stimuli known in humans and acts via the endogenous ghrelin receptor (12). As these receptors have been identified both in the hypothalamus and the pituitary, GHRP-2 action may not be restricted to the pituitary.It has been reported that growth hormone (GH)-releasing peptide-2 (GHRP-2), a ghrelin receptor agonist, has an anti-inflammatory effect.

The half-life of GHRP-2 is quite short, though, with its peak occurring around 15 minutes after its administration or an hour later at the latest. Ideally, this therapy should be administered periodically everyday.
Similar to GHRP-6, GHRP-2 is its commercially synthesized form that can stimulate the growth hormone secretion much better and stimulate the PRL, cortisol and ACTH levels a little better. For ghrelin, on the other hand, it functions like a synthetic agonist that can connect with the secretagogue receptor of the growth hormone. GHRP-2 can also increase the levels of calcium ion influx and, in turn, release even more growth hormones

.
Aside from that, some research has already been done proving how similar it is with the effectiveness of GRF, as well. As a matter of fact, it has proven to be much more potent compared to any other GH-releasing secretors known in the past, including GHRP-1 and GHRP-6. Because of this, this hormone is often used as a treatment for catabolic deficiencies and states nowadays. 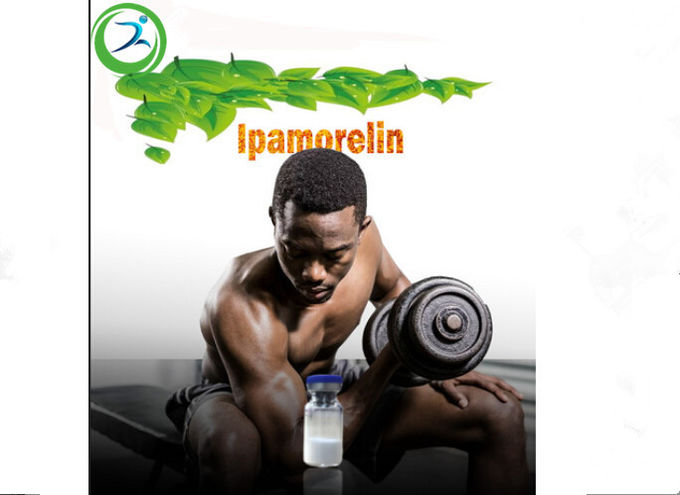