Selank or selanc is a synthetic heptapeptide analog of the endogenous tetrapeptide tuftsin, with the sequence Thr-Lys-Pro-Arg-Pro-Gly-Pro. This synthetic variant of immunomodulatory tetrapeptide tuftsin possesses anxiolytic properties because of its mimic nature. Among this peptide's positive characteristics, are its ability to induce serotonin’s metabolic processes and affect the concentration of specific monoamine neurotransmitters. Some scientists believe that Selank possesses such modulatory feature as influencing expression of brain-derived neurotropic factor.

Neuropeptide Selank is a synthetic derivative of the human body's naturally produced tetrapeptide Tuftsin. It is a hexapeptide whith a wide range of uses. Selank is used as an anxiolytic in the therapy of anxiety and phobic disorders, including generalized anxiety. Its action is similar to that of mild benzodiazepins but without the sedative effects. As a selective anxiolytic with a nootropic component, Selank can be used as treatment of depression, fear and general anxiety. It also reduces phsychic tension. This neuropeptide has passed all phases of clinical trials and is now being prepared for registration and mass production.

Selank is closely related to Semax, a hexapeptide previously invented by the same institute. Some consider Selank to be a more efficient alternative to Semax.

Selank as a Nootropic

Selank as an Antiviral Agent

Selank neuropeptide also expresses immunomodulatory effects. In 2009 a study by F. Ershov et all. has evaluated antiviral properties of Selank both in vitro and in vivo against the influenza virus strain A/Aichi 2/68 (H3N2). The pronounced antiviral effect of Selank was detected in both systems. The highest efficiency - completely supressed viral reproduction was shown when Selank was added to the cell culture 24 hours before inoculation. 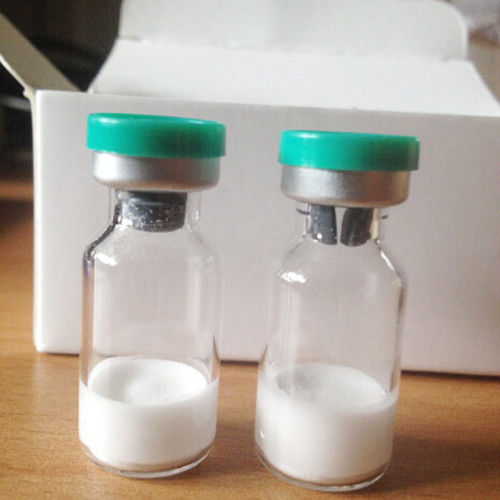