19-Norandrostenedione (4-estrene-3,17-dione, NOR) is a precursor of the anabolic steroid nandrolone. Until 2005 19-Norandrostenedione was available without prescription in United States, where it was marketed as a prohormone, but it is now classified as a Schedule III drug. It is also banned from use in many sports, including the Olympic Games, under the World Anti-Doping Code.19-Norandrostenedione is readily metabolized to nandrolone after oral administration, but its potency to transactivate the androgen receptor dependent reporter gene expression is 10 times lower as compared to dihydrotestosterone (DHT).

Scientific studies have shown that oral administration of 19-norandrostenedione is "a very ineffective strategy for stimulating skeletal muscle mass increases but may be associated with side effects".

In vivo experiments in castrated rats demonstrated that subcutaneous treatment with 19-norandrostenedione resulted only in a stimulation of the weight of the levator ani muscle, while the prostate and seminal vesicle weights remained completely unaffected. In contrast to its metabolite nandrolone, 19-norandrostenedione highly selectively stimulates the growth of the skeletal muscles but has only weak androgenic properties. 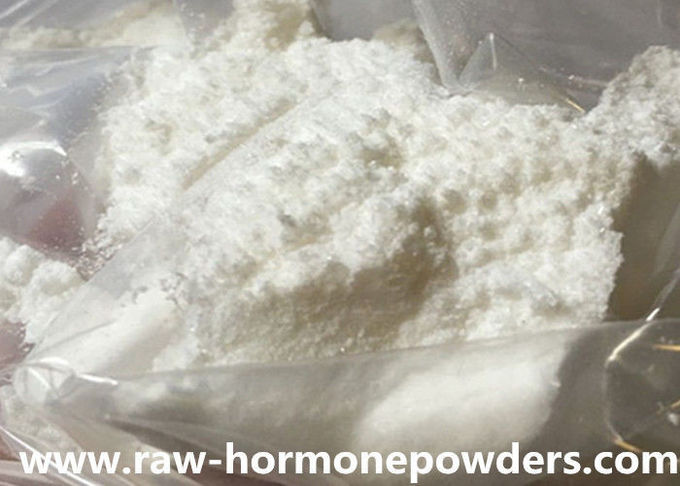