The amount of weight loss achieved with orlistat varies. In one-year clinical trials, between 35.5% and 54.8% of subjects achieved a 5% or greater decrease in body mass, although not all of this mass was necessarily fat. Between 16.4% and 24.8% achieved at least a 10% decrease in body fat. 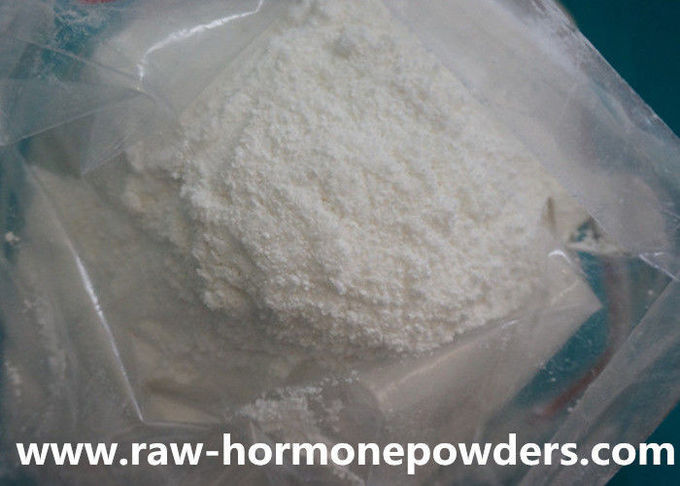 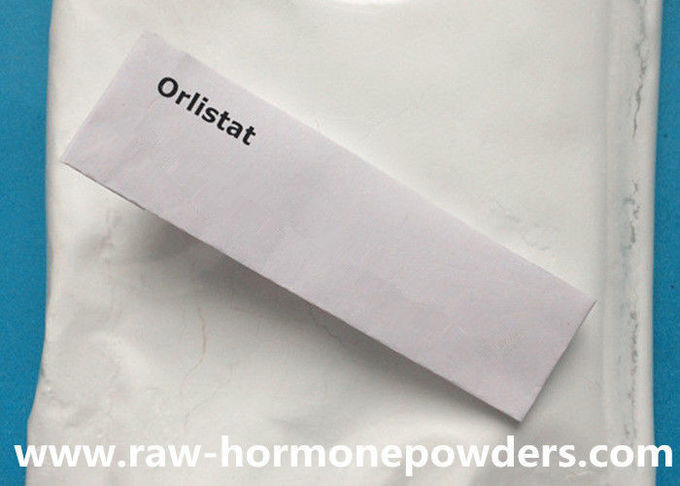