Theobromine, formerly known as xantheose, is a bitter alkaloid of the cacao plant, with the chemical formula C7H8N4O2. It is classified as a xanthine alkaloid, which also includes the similar compounds theophylline. The compounds differ in their degree of methylation.

Theobromine is a mild stimulant and diuretic. Both of these properties can aid weight loss by giving you a little energy boost for physical activity and helping you shed water weight. Theobromine can also help suppress your appetite.Theobromine can be said to promote weight loss in a variety of different ways including vasodilatation, diuresis and the ability to increase energy although most of these seem to be indirect.

In modern medicine, theobromine is used as a vasodilator (a blood vessel widener), a diuretic (urination aid), and heart stimulant. Theobromine increases urine production. Because of this diuretic effect, and its ability to dilate blood vessels, theobromine has been used to treat high blood pressure. 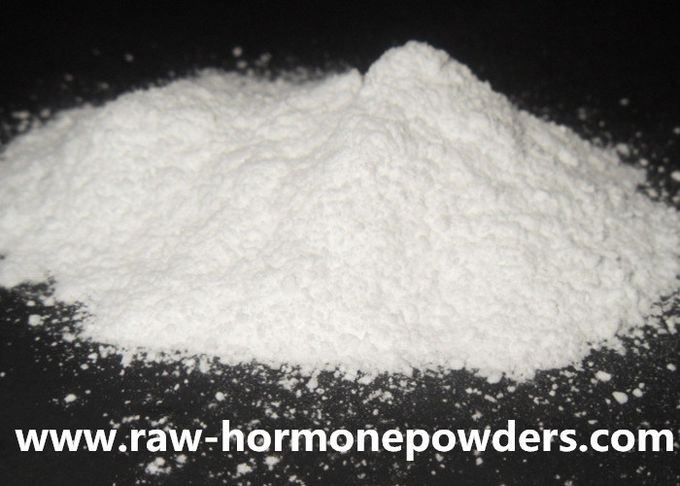 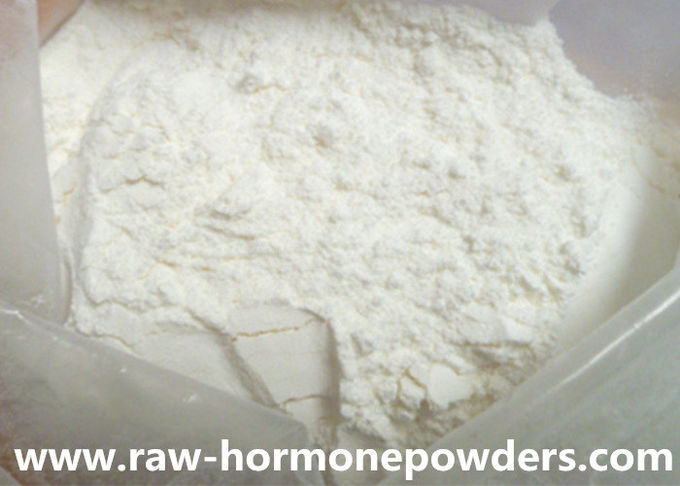