Sunifiram is one of the newest nootropics on the market to smart drugs family. It is considered to be in the ampakine family of supplements. It increases one’s attention span, decision making, and learning abilities. Although it is believed to work much like Piracetam, it is highly potent in comparison. The structure is similar, but some have reported Sunifiram being 1000 times more potent. In terms of its potency, it’s comparable to Noopept.

It is being researched as a memory enhancer, potentially treating Alzheimer’s patients. It provides a wide variety of benefits including; increased attention span, improved focus, and increased learning potential. It has become very popular since its release, as the benefits are high and the side-effects are low.

Based on research and user reviews, the benefits are plentiful. There is a range of benefits, all relating to cognitive enhancement. This is why Sunifiram has been popular amongst students. It increase one’s ability to focus, as well as recall information.

Sunifiram increases energy levels, allowing users to feel more motivated and eliminate procrastination. Users report being more goal-oriented, wanting to get things done. This is popular amongst students or employees, as it does not create the negative side-effects like Ritalin or Adderall do. This increase in energy levels and attention span, are the result of increased glutamate activity.

Levels of concentration increase, and users feel less distracted by external stimuli. Once again, this makes it effective when studying. Certain employees would also benefit, especially in such a competitive career world.

There have been a lot of studies conducted regarding memory. Most benefits are seen regarding short-term memory or working memory. The level of recall dramatically increases, as some users have reported hearing information once and recalling it hours later. Early research showed that Sunifiram also enhances long-term potentiation, which is the forming of new connections regarding memory storage.

Levels of anxiety are reduced, as Sunifiram has some anxiolytic benefits. Feeling more relaxed is beneficial when trying to focus.

This is a highly potent substance, so you should start with doses as small as 3 to 4 mg. The average user will take between 5 and 8 mg. If you take 10 mg or more, you will experience a stimulant effect closer to Adderall.

As mentioned, start with small doses and increase your dosage after a week or so. If you have any concerns about dosage, speak with your doctor. Reviews are very helpful, as they recall first hand experience. 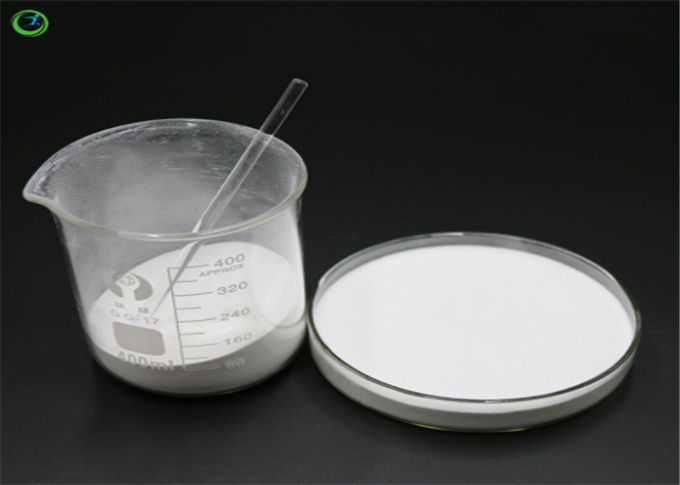