It supports normal male development such as muscle growth, facial hair, and deep voice.This drug is banned from use in athletes by most athletic organizations.

Health Effects
Testosterone is a steroid hormone from the androgen group and is found in humans and other vertebrates. In humans and other mammals, testosterone is secreted primarily by the testicles of males and, to a lesser extent, the ovaries of females. Small amounts are also secreted by the adrenal glands. It is the principal male sex hormone and an anabolic steroid.
In general, androgens promote protein synthesis and growth of those tissues with androgen receptors. Testosterone effects can be classified as virilizing and anabolic, though the distinction is somewhat artificial, as many of the effects can be considered both.
1)Anabolic effects include growth of muscle mass and strength, increased bone density and strength, and stimulation of linear growth and bone maturation.
2)Androgenic effects include maturation of the sex organs, particularly the penis and the formation of the scrotum in the fetus, and after birth (usually at puberty) a deepening of the voice, growth of the beard and axillary hair. Many of these fall into the category of male secondary sex characteristics.
3)Testosterone effects can also be classified by the age of usual occurrence. For postnatal effects in both males and females, these are mostly dependent on the levels and duration of circulating free testosterone.
Dosage
The male bodybuilder’s dosage of this steroid would typically be in 400-1200mg per week range and cycle duration would be from 8-20 weeks, depending of course on the goals of the athlete. Women typically see desirable results from doses of 50-100mgs per week. 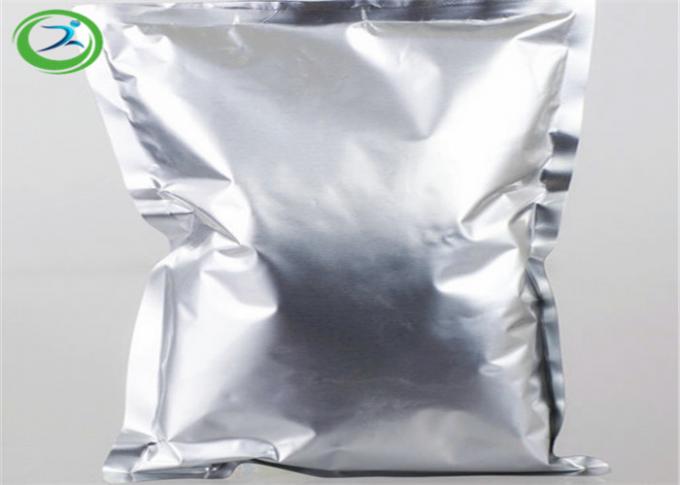