Clomid, or Clomiphene Citrate, is a SERM (selective estrogen receptor modulator), so it’s in the same grouping as tamoxifen (nolvadex). It is the most widely prescribed drug for ovulation induction, which is useful for those who are infertile.

Male bodybuilders who cycle anabolic androgenic steroids (AAS) have found that the same mechanisms of increased LH (luteinizing hormone) can be taken advantage of to increase total testosterone levels. This is why clomid is popular in post cycle therapy (PCT) among those who cycle anabolic steroids. Since clomid has ability to bind to the estrogen receptors, much like nolvadex, in male users who run estrogenic compounds such as testosterone, dianabol, and deca durabolin, it can be used as gynecomastia treatment (anti-gyno). However, clomid is a fairly weak anti-gyno aid, and is rarely used for that purpose. Due to its ability to boost testosterone levels, it has been put on the WADA (world anti-doping agency) list of illegal doping agents in sport.

When a steroid user runs a cycle their HPTA becomes suppressed; as a result, their bodies LH and FSH drop to almost zero (0) and their body stops producing testosterone. Their testicles typically will shrink as the body realizes there are too many hormones present and it’s not necessary to produce more. So, when you come off a cycle it’s important to run a PCT (post cycle therapy) to help recover the body’s HPTA.

Clomid stimulates the hypophysis to release more gonadotropins. Gonadotropins are protein hormones that are secreted by gonadotrope cells of the pituitary gland and stimulate faster and higher release of follicle stimulating hormone (FSH) and luteinizing hormone (LH). When an increase in gonadotropins happens, the rise in LH will spike up the total testosterone levels allowing the user to artificially maintain high testosterone levels until their own body is able to recover, thus maintaining gains.

If you’re going to put it into your body from medicine to hormones or in this case a SERM you are going to want to know the proper dose; after all, without this information it’s unlikely you’re going to be able to use it correctly. Like many things a Clomid dosage can vary quite dramatically but one thing is for certain the average Clomid dosage among many performance enhancers is far too low. It is very common to see a Clomid dosage of 50mg per day for Post Cycle therapy (PCT) purposes and while there is a use for this dose during PCT it should be noted, 50mg of this SERM is about the equivalent of 10mg of Nolvadex. 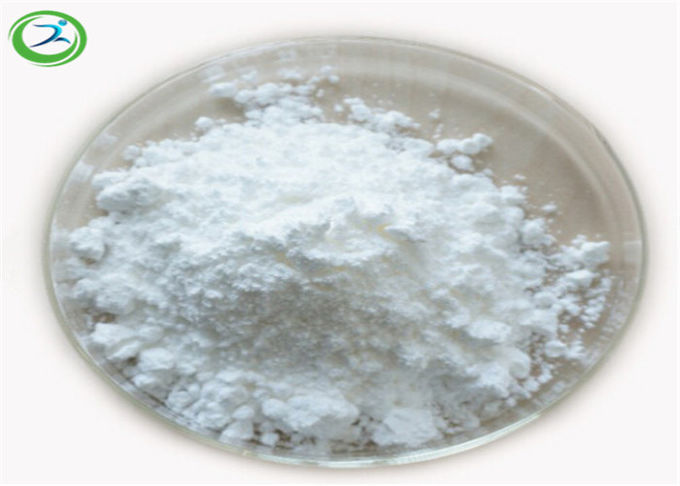