Specifically, Raloxifene is a non-steroidal SERM belonging to the benzothiophene family. Raloxifene is very similar in its mode of action as Nolvadex (Tamoxifen), and does exhibit both Estrogen agonist as well as Estrogen antagonist effects in different tissues throughout the body. In particular, Raloxifene serves as an Estrogen antagonist in breast tissue and uterine tissue while at the same time acting as an Estrogen agonist in bone tissue. Raloxifene is in fact utilized in medicine in the prevention of osteoporosis in post-menopausal females due to its estrogenic activity in bone. In contrast, Nolvadex is known to act as an Estrogen antagonist in bone, which obviously presents a problem for female breast cancer patients who have been prescribed the use of Nolvadex. Considering these properties, it is therefore understandable why Raloxifene had demonstrated some clear advantages over Nolvadex, and has proven itself as a novel new drug in the treatment of various post-menopausal diseases in female patients.

Because of Raloxifene’s greater differences in its selectivity of Estrogen agonism and antagonism in different tissues in the body, there is ongoing investigation of its application in other diseases, including prostate cancer, acromegaly, uterine cancer, cardiovascular disease, and breast cancer.

Bodybuilders and anabolic steroid users are attracted to the use of Raloxifene due to its nature as an anti-estrogen in the fight against Estrogen-related side effects that are usually caused by the use of aromatizable androgens that result in high blood plasma levels of Estrogen in the body. A common estrogenic side effect as a result of this is the development of gynecomastia. In the realm of gynecomastia in particular, Raloxifene has actually demonstrated more promising effectiveness than Nolvadex (Tamoxifen).

As is common with all SERMs and anti-estrogens, Raloxifene has also demonstrated considerable benefit in stimulating endogenous natural Testosterone production in males, as studies have demonstrated an increase of serum Testosterone levels by 20% from 120mg of Raloxifene per day.

The recommended dosage is one 60 mg EVISTA (raloxifene) tablet daily, which may be administered any time of day without regard to meals. 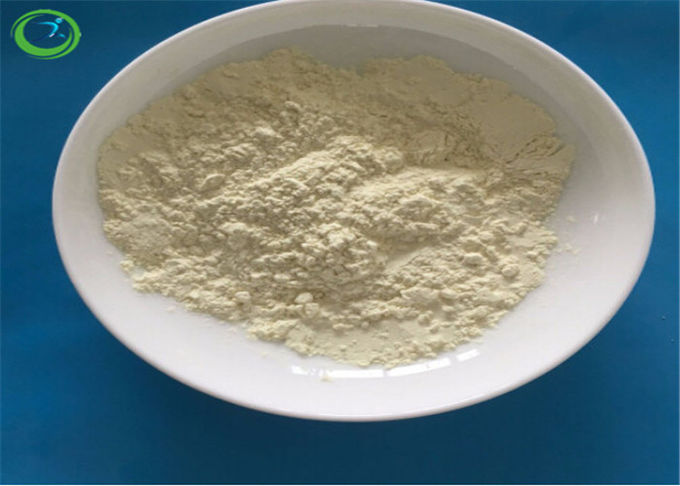