Phenacetin is a pain-relieving and fever-reducing drug,it is metabolized as paracetamol (acetaminophen), which replaced it in some over-the-counter medications following the ban on phenacetin.

Its analgesic effects are due to its actions on the sensory tracts of the spinal cord. In addition, phenacetin has a depressant action on the heart, where it acts as a negative inotrope. It is an antipyretic, acting on the brain to decrease the temperature set point. It is also used to treat rheumatoid arthritis (subacute type) and intercostal neuralgia.

Those who have taken drugs that contain phenacetin are more likely to develop cardiovascular disease, high blood pressure, anemia and cancer, and they are at a higher risk of death because of renal failure or diseases of the urinary system, according to various studies. A 1989 study showed that daily users of phenacetin were 5.1 times more likely to develop kidney disease than people who used the drug infrequently. The drug, which was also used in veterinary medicine, was shown to cause benign and malignant tumors in both mice and rats during experimental laboratory studies.

Some over-the-counter painkiller manufacturers replaced phenacetin with paracetamol, a similar drug that has not been shown to be a carcinogen. Paracetamol is also known as acetaminophen. Studies have shown that acetaminophen also can cause damage to the kidneys, but its side effects are not as serious as those of phenacetin. 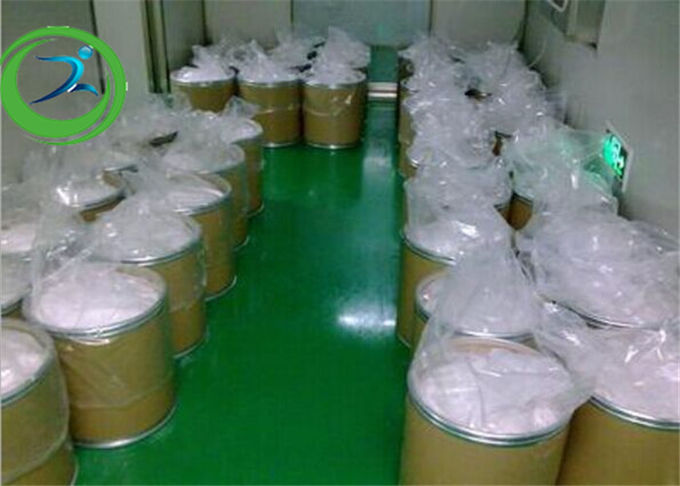