Cinnamyl alcohol is mainly used in the preparation of aromas such as apricot, peach, raspberry and plum, cosmetic essence and soap essence. It has a mild, long-lasting and comfortable aroma, elegant fragrance and also used as a deodorant. It is often used in combination with phenylacetaldehyde. Alcohol is the food spice allowed in China's "Sanitary Standards for the Use of Food Additives". It is mainly used to prepare fruit flavors such as strawberries, lemons, apricots and peaches and flavors of brandy. The amount used in chewing gum is 720 mg/kg; 33 mg/kg in baked food; 17 mg/kg in candy; 8.8 mg/kg in soft drinks; 8.7 mg/kg in cold drinks; 5.0 mg/kg in alcohol.

Cinnamyl alcohol is naturally present in Peruvian balsam, benzoin and sago balsam in the form of lauric laurate. The saponin was heated and saponified in 10% sodium hydroxide solution for 5 h, and then the hydrolyzed product was extracted with diethyl ether. Finally, the cinnamyl alcohol was obtained by distillation under reduced pressure. 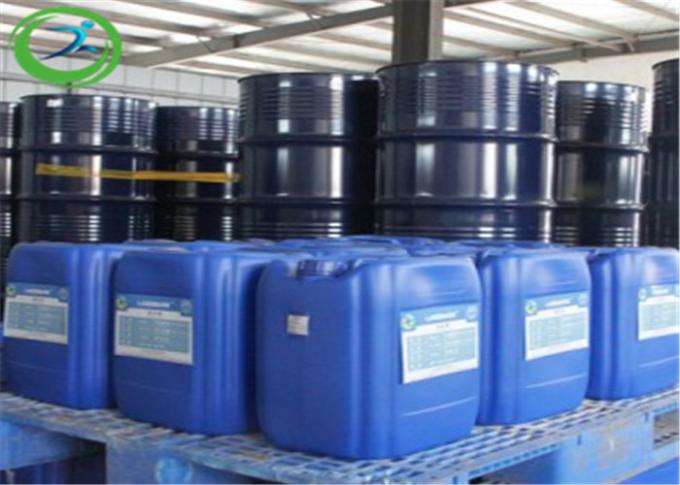