Fluoxetine hydrochloride is an oral antidepressant. It mainly inhibits the reabsorption of serotonin by the central nervous system, and is used to treat depression and its accompanying anxiety, and to treat obsessive-compulsive disorder and bulimia nervosa (nervous bulimia).

Absorption: Oral absorption is good, and eating does not affect the bioavailability of the drug.

Excretion: The elimination half-life of fluoxetine is 4 to 6 days, and desfluoxetine is 4 to 16 days. The long half-life is responsible for the remaining 5 to 6 weeks of memory in the body after withdrawal. It is mainly excreted by the kidneys and can be secreted into the milk.

Older people: The kinetic parameters of healthy older adults did not change compared with younger patients.

Hepatic insufficiency: Due to liver dysfunction (alcoholic cirrhosis), the half-lives of fluoxetine and norfluoxetine increased to 7 and 12 days, respectively. A lower dose should be considered.

Renal insufficiency: After administration of a single dose of fluoxetine in patients with mild, moderate, and complete renal insufficiency, the kinetic parameters were unchanged compared to healthy volunteers. However, after repeated administration, an increase in steady state plasma concentration was observed. 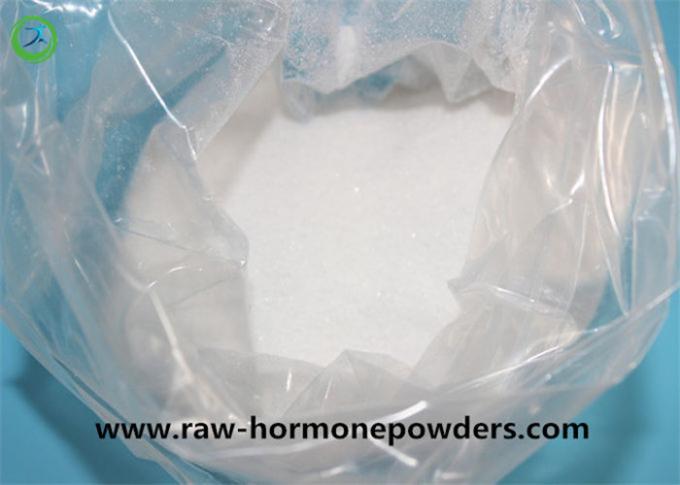