CJC-1295 is an injectable peptide used to increase GH production. This peptide is a growth

hormone releasing hormone (GHRH) mimetic, or analog. That is to say, it works in the

same way as GHRH, and may be referred to as being a GHRH.

The principal use of CJC-1295 is to provide increased GH levels, which also results in

increased IGF-1 levels. An increase in these levels can aid fat loss and in some instances can

aid muscle gain as well. Generally, a product in the GHRH category, including CJC-1295, is

chosen as an alternate to using GH, and only rarely is combined with GH.

window.
•CJC-1295 helps in promoting slow wave sleep. It is also known as deep sleep which is the

though the amount can vary. The contents should be reconstituted by adding a convenient

amount of sterile or bacteriostatic water. If for example 2 mL is chosen and the dosing of

the vial is 2 mg, the resulting solution then has a concentration of 1 mg/mL, or 1000

At time of dosing, an insulin syringe is used to draw and then inject the desired amount. In

marked on an insulin syringe.

Injection may be subcutaneous, intramuscular, or intravenous according to personal

preference. If desired, peptide solutions from other vials, such as a vial of a GHRP product,

may also be drawn into the same syringe, if there is room. This reduces the total number of

When recommending CJC 1295, I ordinarily recommend a dosage of 1000 mcg at a time, 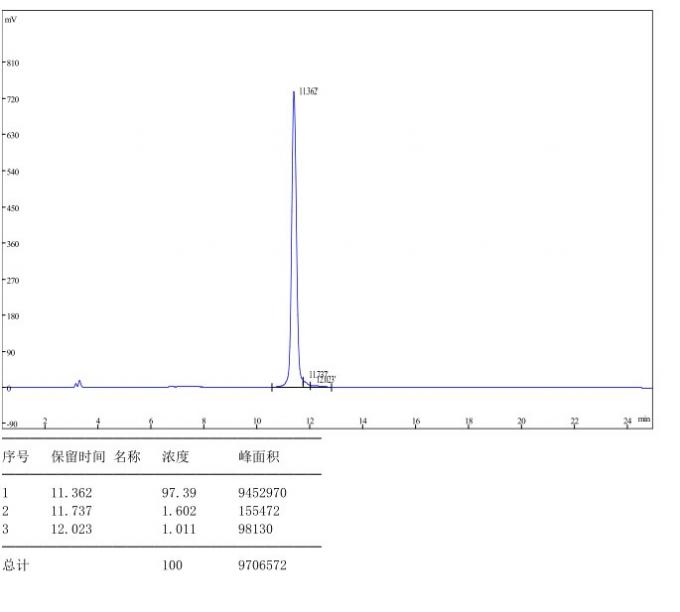 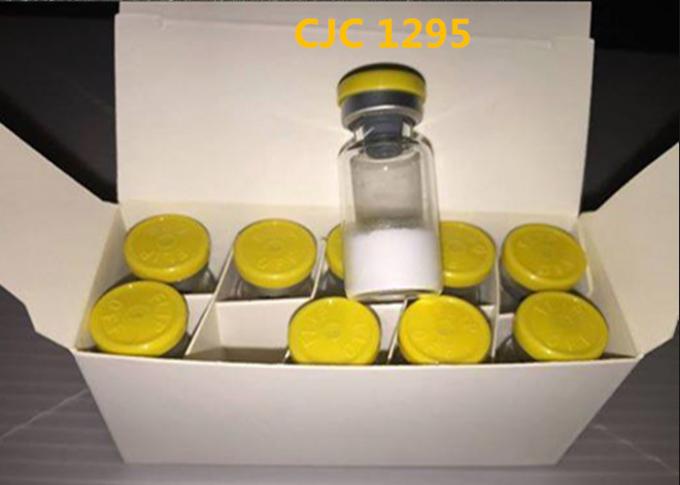