Toremifene Citrate (Fareston, Acapodene) is an oral selective estrogen receptor modulator (SERM) which helps oppose the actions of estrogen in the body. Chemically related to tamoxifen, toremifene is a

thereby interfering with estrogen activity. Toremifene also has intrinsic estrogenic properties, which are

manifested according to tissue type or species.

Toremifene dosage for two primary uses: one purpose is for the purpose of mitigating, blocking, or

preventing gynecomastia, and the second purpose is for the recovery of endogenous Testosterone

production during PCT, following the end of an anabolic steroid cycle.

growth. For such purpose, the medical Toremifene dosage is 60mg per day.

Toremifene Dosage During Anabolic Steroid Use:
For the purpose of mitigating gynecomastia (either prevention, treatment, mitigation, or otherwise): the

gynecomastia is that of 30 – 60mg per day. In the event that gynecomastia has already begun to form (or

has already formed), it is recommended to utilize a stronger Toremifene dosage of 120mg per day until

gynecomastia symptoms subside. If gynecomastia has already developed (or is in the midst of

development), it is recommended to run Toremifene alongside an aromatase inhibitor for the greatest

The COA of Toremifene Citrate: 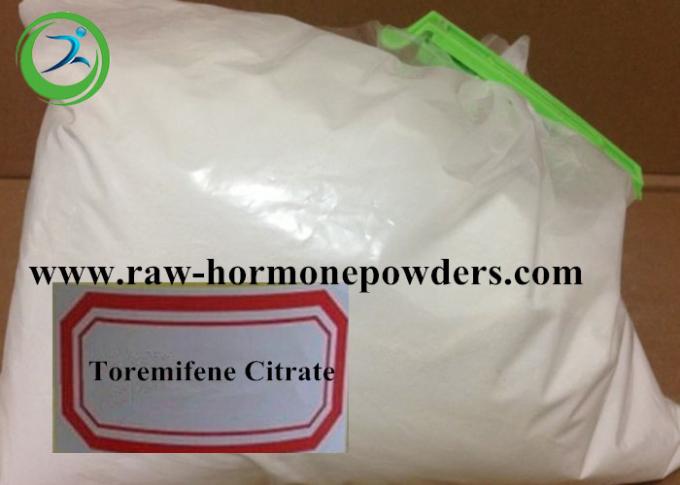