Treat male premature ejaculation and erectile dysfunction.
is the first compound developed specially for the treatment of premature ejaculation (PE) for men at th age of 18–64 years old. works by inhibiting the serotonin transporter, increasing serotonin’s action at the post synaptic cleft, so as to delay ejaculation.. As a member of selective serotonin reuptake inhibitor (SSRI) family, was initially created as an antidepressant. However, unlike other SSRIs, is absorbed and eliminated rapidly in the body. Its fast response makes it suitable for the treatment of PE but not as an antidepressant.

Due to the lack of specific approval treatment for PE in the US and some other countries, other SSRIs
such as Fluoxetine, Paroxetine, Sertraline, Fluvoxamine, and Citalopram have been used as clinical drugs to treat PE. Waldinger’s meta analysis shows that the use of these conventional antidepressants
increases IELT from two to nine times above base line in comparison of three to eight times when
is used. However, these SSRIs must be taken daily in order to achieve meaningful efficacy,
and the long half-life increases the risk of the drug accumulation and as a consequence an increased
adverse effects such as decreasing sexual libido and causing erectile dysfunction. , on the
other hand, is a fast-acting SSRI. It is rapidly absorbed and eliminated from the body within a few hours.
This favorable pharmacokinetics minimizes the risk of the drug’s accumulation in the body, and therefore
reducing side effects.

Our advantages:
1) Best prices with satisfied quality.
2) Rich experienced in delivering the parcels to you.
3) Enough stock ensure the prompt delivery time.
4) Good after-sales service.
5) Package will be reshipped if sent failed.
6) Specials are possible when the order is big enough.
7)For most products we can provide you a free sample, while the shipping cost should undertake by your 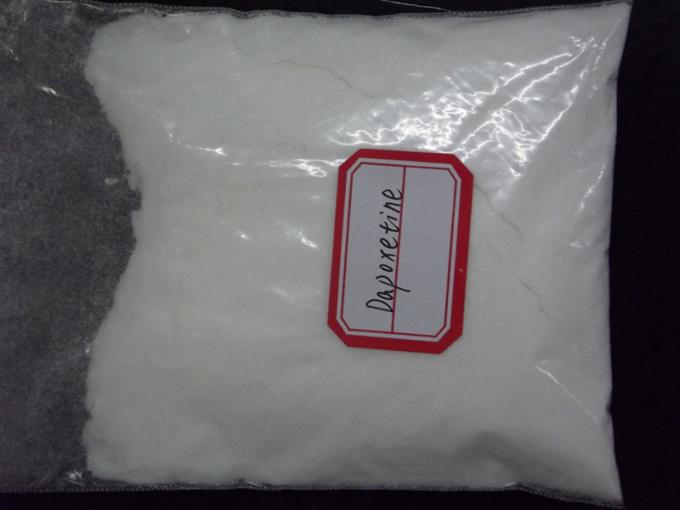