Sulbutiamineis a synthetic derivative of thiamine (vitamin B1). As a dimer of twomodified thiamine

molecules, it is a lipophilic compound that crosses the blood-brain barrier more readily than thiamine and

increases the levels of thiamine and thiamine phosphate esters in the brain. Sulbutiamine was discovered

lipophilicity of thiamine would result in better pharmacokinetic properties

Sulbutiamine is a nootropic designed to give you more energy, improve your mood, and boost your

memory. The detailed benefits are summarized as below:

1. Boost more energy
Sulbutiamine’s nootropic properties boost both physical and mental levels in the body leaving you with a
feeling of high energy. It is used primarily to treat a condition called asthenia and fatigue.

2. Improve mood
Sulbutiamine is another great nootropic to help with mood. Some people have compared Sulbutiamine to
MDMA’s anxiolytic and antidepressant qualities without the amphetamine stimulation.

through the potentiation of cholinergic, dopaminergic, and glutamatergic transmission. When sulbutiamine is administered to mice, they perform better on operant conditioning tests and object recognition tests.

The COA of Sulbutiamine : 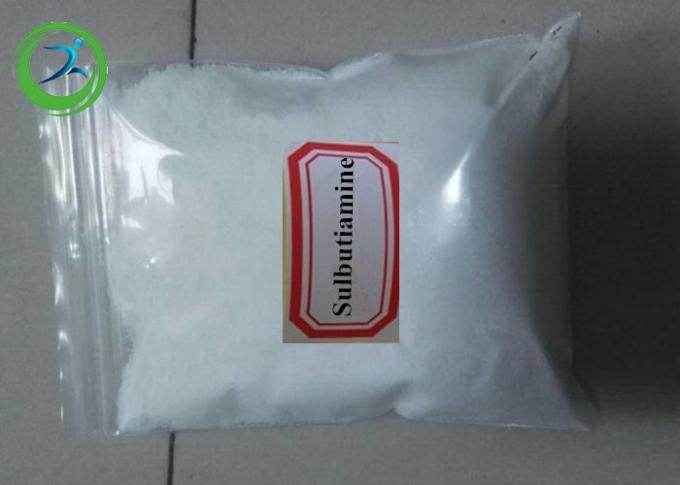