Tianeptine is a research nootropic and one of the only in its class. It acts as a Selective Serotonin
Reuptake Enhancer (SSRE). Tianeptine is the only known in the class and has the opposite effects of
SSRI’s. Administration of an SSRI and tianeptine are known to cause cancelling effects. Regardless,
tianeptine is thought to carry anxiolytic, anti-depressive and some analgesic properties as well as being a
nootropic. Tianeptine may enhance dopamine release. It may also have effects on AMPA and NMDA
glutamate receptors.

The function:
Tianeptine shows efficacy against serious depressive episodes (major depression), comparable to
amitriptyline, imipramine and fluoxetine, but with significantly fewer side effects.It was shown to be more
effective than maprotiline in a group of people with co-existing depression and anxiety.Tianeptine also
displays significant anxiolytic properties and is useful in treating a spectrum of anxiety disorders including
panic disorder, as evidenced by a study in which those administered 35% CO2 gas (carbogen) on
paroxetine or tianeptine therapy showed equivalent panic-blocking effects.Like many antidepressants
(including bupropion, the selective serotonin reuptake inhibitors, the serotonin-norepinephrine reuptake
inhibitors, moclobemide and numerous others) it may also have a beneficial effect on cognition in people
with depression-induced cognitive dysfunction.

Tianeptine has been found to be effective in depression in Parkinson's disease and in post-traumatic
stress disorderof which it was as safe and effective as fluoxetine and moclobemide.A clinical trial has been conducted to compare its efficacy and tolerability with amitriptyline in the treatment of irritable bowel
syndrome. The results of this trial showed that tianeptine was at least as effective as amitriptyline and
produced less prominent adverse effects such as dry mouth and constipation
Tianeptine has been reported to be very effective for asthma.

Dosage
The standard dosage for Stablon pills is 12.5 milligrams three times a day, or 37.5 milligrams. Some have noted that a larger dose of Tianeptine-40-50 milligrams-once in the morning increases the anti-anxiety effects of the drug. Those using it for recreational purposes have been known to take their dosage up to 300-500 milligrams a day, though, this is not advisable if you’re first trying to figure out how Tianeptine will affect you.

It does not have to be taken with food, and there are no additional considerations you’ll need to make in terms of weight, sex, etc. You might, however, want to refrain from taking this substance with alcohol. Use with other antidepressants (SSRIs, SNRIs, MAOIs, etc.) is also something you might want to avoid, as it could result in unintended side effects.

If you are currently suffering from depression, you might want to consult with a doctor about the ideal dose as depression and its symptoms can vary from individual to individual. Hence, the ideal treatment for individuals will also vary. You’ll also want to avoid having Tianeptine react adversely with any current medication that you are on. 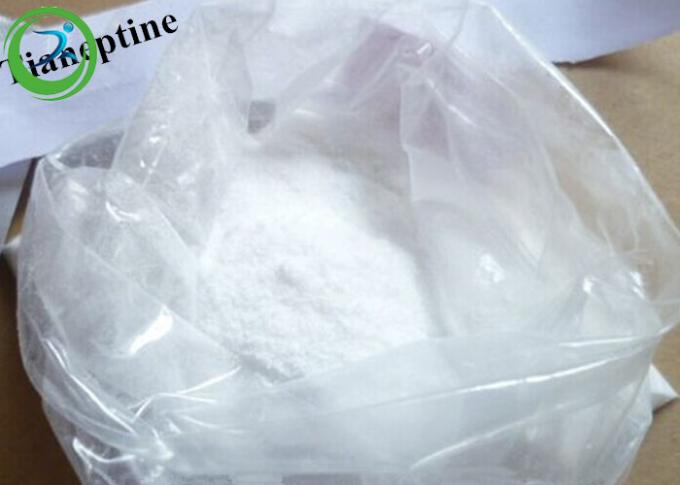