Masteron Enanthate is the anabolic steroid that is slow acting, but is acts for longer period of time.

In fact,Masteron Enanthate comes with an ester, Enanthate attached to the drostanolone, and

Enanthate is responsible for slower, but longer release of hormone.

Masteron Enanthate can increase muscle hardness and density, giving an individual a more

complete appearance when competing on stage.

lowering it, something can help to prevent muscle loss while dieting.

Masteron Enanthate is often an ideal choice for inclusion in a steroid stack, or in some cases for

use as the sole injectable for a steroid cycle.

We can also supply peptides: 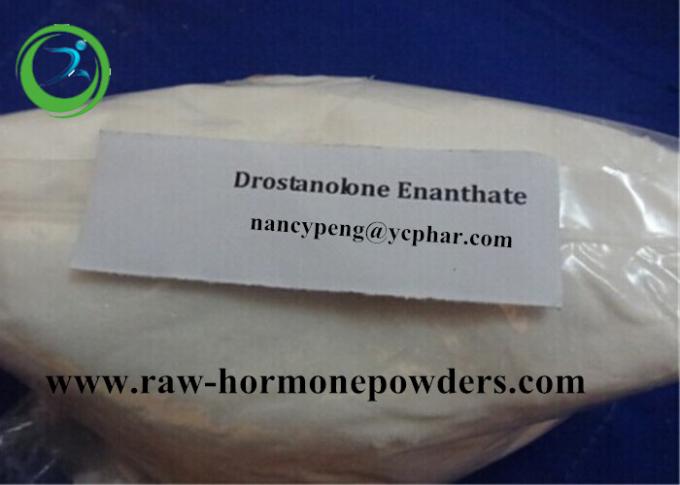