Description:
Tadalafil, a phosphodiesterase type 5 inhibitor, is used to treat erectile dysfunction (ED) and decreased libido in males. Tadalafil works by aiding relaxation of blood vessels and increasing blood flow in the penis during sexual arousal, resulting in improved erectile function. Tadalafil is much longer lasting than Effects can be felt anywhere between 36-48 hours.

Action:
Tadalafil improves erectile function significantly, possibly increase testosterone through increased sexual activity, and is very safe.
There are limited side effects associated with its use. The most common side effects are headache, upset stomach, back pain, and muscle aches, and usually subside with in a few hours.

Effect:
Taking Tadalafil does not increase sexual desire and it will not give you an erection for 36 hours. Most men who take Tadalafil report that for up to 36 hours after taking , an erection can be sustained when the penis was stimulated by touch. After orgasm, the penis will usually return to its pre-aroused state.

Some men may be able to have one or more orgasms after the first but this an exception. In most cases, within 36 hours of taking 20 milligrams of , you will be able to get and maintain an erection to orgasm one time.

Most men that have had more than one orgasm from a single dose say they had the first orgasm within 60-180 minutes of taking then were able to have one or more orgasms by waiting 60 minutes or longer before any more penis stimulation was attempted.

Tadalafil Use as needed for ED:
Initial dose: 10 mg orally once a day, as needed, prior to sexual activity 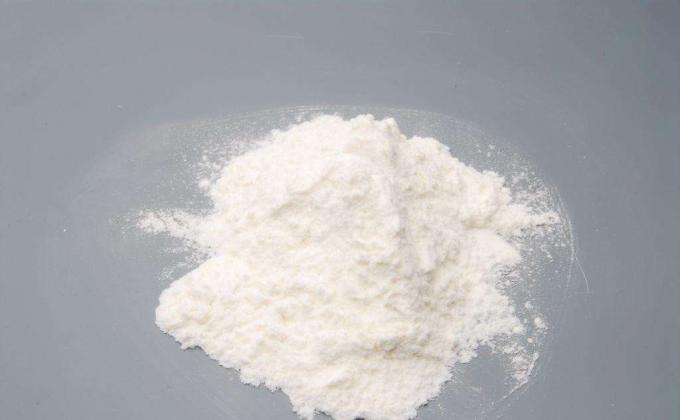