Trazodone (sold under many brand names worldwide is an antidepressant of the serotonin antagonist and reuptake inhibitor (SARI) class. It is a phenylpiperazine compound. Trazodone also has anti-anxiety (anxiolytic) and sleep-inducing (hypnotic) effects.Its side-effect profile and potential toxicity are considerably different from those of the original antidepressants (i.e., the monoamine oxidase inhibitors (MAOIs) and tricyclic antidepressants (TCAs)).

Trazodone hydrochloride benefits and effects:
Trazodone is an antidepressant medicine. It affects chemicals in the brain that may be unbalanced in people with depression.
Trazodone is used to treat major depressive disorder.

The COA of Trazodone hydrochloride 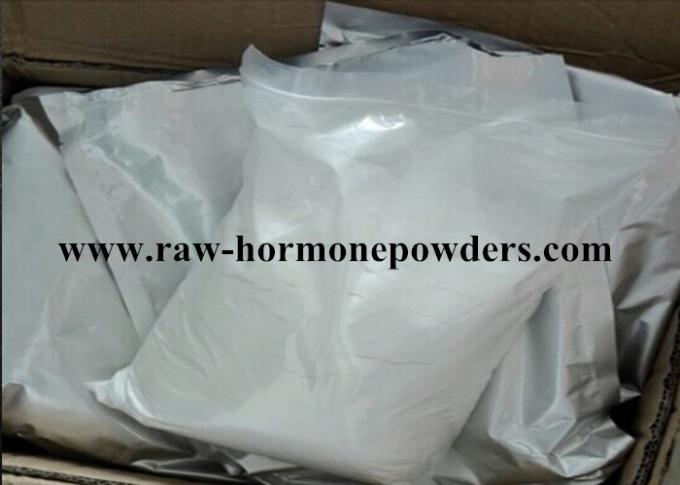