What is Nootropic?
Nootropics also referred to as smart drugs, memory enhancers, neuro enhancers, cognitive enhancers, and intelligence enhancers, are drugs, supplements, nutraceuticals, and functional foods that purportedly improve mental functions such as cognition, memory, intelligence, motivation, attention, and concentration. Lyphar biotech produce kinds of Nootropics ,nootropics are thought to work by altering the availability of the brain's supply of neurochemicals (neurotransmitters, enzymes, andhormones), by improving the brain's oxygen supply, or by stimulating nerve growth.

CRL-40,940 (also known as Bisfluoromodafinil) is the bisfluoro analog of the wakefulness-promoting agent (or eugeroic) modafinil. It is a new Nootropics ingredient. While scientific studies support the beneficial effects of some compounds, manufacturer's marketing claims for dietary supplements are usually not formally tested and verified by independent entities. CRL-40,940 (Flmodafinil, Lauflumide) is a psycho tonic and eudemonic related to Modafinil1, demonstrating similar but somewhat more potent effects than Modafinil in animal models. CRL40-940 is similar to a caffeine overload.

Recently CRL-40,940 has been fond that it can provide better results than those achieved with current treatments based on psychostimulants, would treat symptoms resistant to current treatments with no symptom rebound effect, and would have a low poisons.

CRL-40,940 is a molecule similar to modafinil and adrafinil and has shown that it is more effective than these two molecules in their indications with fewer side effects. It is a wakefulness-promoting agent used for treatment of disorders such as narcolepsy, shift work sleep disorder, and excessive daytime sleepiness associated with obstructive sleep apnea. Finally, it will be to positively modulate Glutamate receptors as well which is theorized to be the main mechanism of action behind the cognitive benefits of this smart drug. It also works by preventing the breakdown of Dopamine, which helps to improve mood and reduce stress. It is further thought to stimulate the release of Serotonin which can help to regulate sleep as well as lessen anxiety.

CRL-40,940 can use to improve student’s memory and enhance their cognitive. Compare with others nootropics it is able to possible treatment for ADHD and idiopathic hypersomnia but low toxicity though not much research would prove this claim. 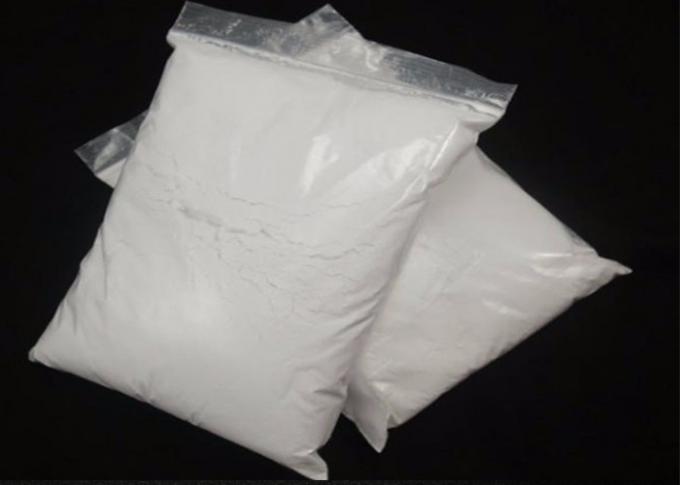