Quick DMAA Summary Points:
DMAA is a stimulant that is used in a variety of supplements including pre workouts and fat burners.
DMAA has been banned as an ingredient in several countries including Australia, NZ and Canada.
There are a range of DMAA alternatives such as caffeine, citrus aurantium (bitter orange extract) and AMP Citrate just to name a few.

1,3-DiMethylpentylaMine Hcl
CAS No.:13803-74-2
Molecular Formula:C7H17N.HCl
Formula Weight:151.68
Purity:99.89%
Appearance:white powder
DMAA (1,3-dimethylamylamine) is an amphetamine derivative that has been widely used in sports supplements sold in the United States. Also known as methylhexanamine or geranium extract, DMAA is often touted as a "natural" stimulant, with many claimed functional uses including a body-building aid, an athletic performance enhancer, and a weight-loss aid.

DMAA dosage:
A typical starting dose of 1,3-DMAA is in the 10-20mg range and eventually reaching up to 40-60mg a day, there is no actual evidence to support this dosage range but it seems to be the standard dosages range for supplemental 1,3-DMAA on the market.

DMAA Benefits for Fat Loss
There is some evidence to show that supplements containing DMAA can be effective when used as a fat burner. When combined with other ingredients such as caffeine, a commercial fat burner was found to have significantly decrease body weight, total fat, and appetite compared to those using a placebo (McCarthy et al, 2012a). It was also found that the rate of fat burning increased to over 169% compared to a placebo and the metabolic rate increased by 35% over the placebo (McCarthy et al, 2012b).
The COA: 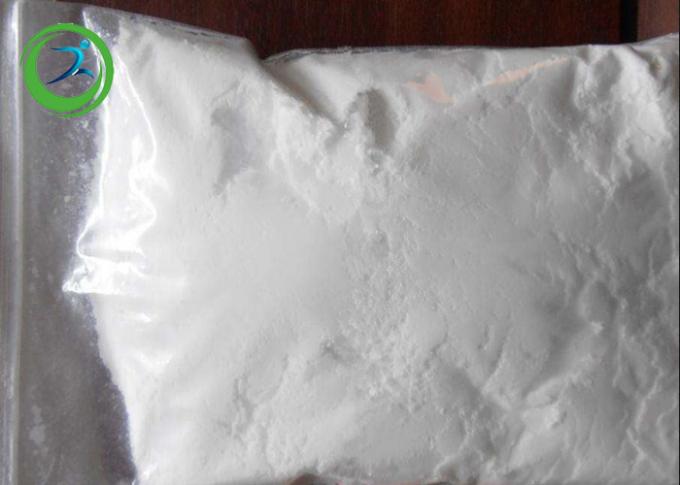