Yohimbine HCl has shown to rapidly increase the Libido of both men and women and its properties as an aphrodisiac are well known throughout the scientific world. Yohimbine HCl increases the sex drive of men and is even used to treat hypoactive sexual desire disorder (under active libido) in women.

Its most pronounced sexual effect appears to be in its treatment of Erectile Dysfunction in men and has shown to even increase penile girth (the width of the male penis). Through its effect on minor corpus cavernosum smooth muscle relaxation, the vasodilatation caused increases blood flow to the penis exponentially. Continual use of Yohimbine HCl is required to achieve these results as it cannot be achieved through casual or one time usage.

Numerous studies have shown Yohimbe in all its forms will increase energy, has shown to increase the heart rate in sedentary individuals, and is well known as a powerful fat loss compound. Through its appetite suppressing functions and metabolism increasing functions, this one-two punch has shown to be a catalyst for powerful weight loss in both men and women alike.

The biggest mistake made by users of this prescription grade element is when it is taken with food. Yohimbe in all its forms must be taken on an empty stomach in between meals in order to achieve maximum effectiveness. Food and certain vitamins will nullify the effects of Yohimbine HCl and this is even present in some supplements which contain this powerful element.

The weight loss benefits of it can be quite powerful and extreme when taken in its proper dosing and in its purest form.

First off, Yohimbine HCl must NOT be taken with food or vitamin supplements of any kind. It must be taken by itself on an empty stomach in between meals or in a fasted state when you first wake up in the morning. It also is best to spread dosing throughout the day as this also helps with its appetite suppressing effects which will help maximize your weight loss when taking it.

Dosing: The minimum dosing is set at 5 mg per day, with 2.5 mg taken 2 times per day on an empty stomach in between meals as described above. DO NOT TAKE WITH ANY OTHER SUPPLEMENT. Wait at least 20-30 minutes until you eat after administration.

Maximum Results: In order to achieve the maximum effects when taking this supplement, the following dosing guidelines should be met.

Dosages of 0.2mg/kg bodyweight have been successfully used to increase fat burning without significant implications on cardiovascular parameters like heart rate and blood pressure. This results in a dosage of: 14 mg for a 150lb person, 18 mg for a 200lb person, and 22 mg for a 250lb person. 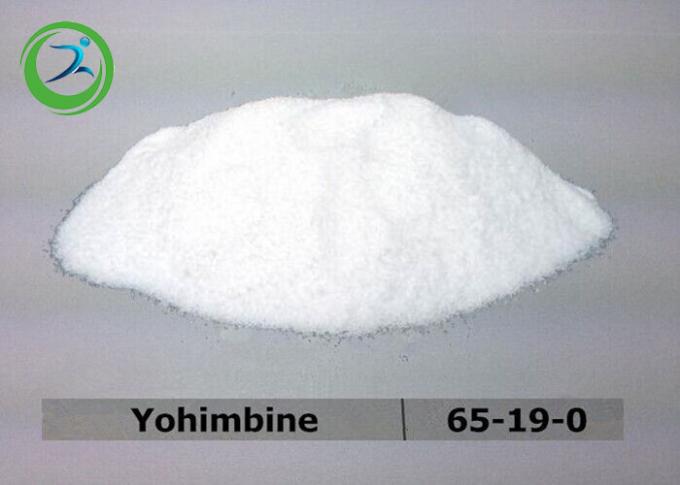