Oxcarbazepine is an anticonvulsant drug primarily used in the treatment of epilepsy.There is some evidence for oxcarbazepine as a mood-stabilizing agent and thus, it can be used as add-on therapy for bipolar disorder in patients that have failed or are unable to tolerate approved treatments.

In addition, oxcarbazepine has been shown to improve mood and reduce anxiety; therefore, it is a potential option for add-on therapy in the treatment of bipolar disorder

The COA of  Oxcarbazepine: 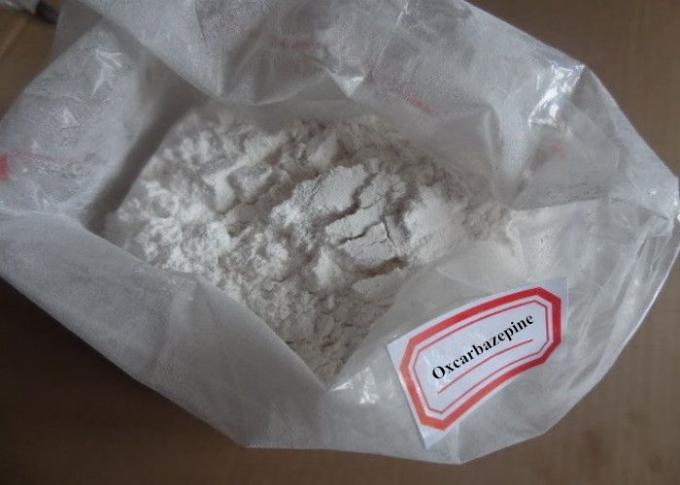