Nolvadex and Clomid are two of the most popular Selective Estrogen Receptor Modulators (SERMs) in the world and part of the supplemental plan for many performance enhancing athletes. More athletes buy Nolvadex for PCT purposes than any other purpose; in-fact, more performance enhancers buy Nolvadex for their PCT use than any other medication available.

Gynecomastia(male breast enlargement) is one of the most worrisome side-effects that can occur due to anabolic androgenic steroid use, fortunately you can buy Nolvadex and combat this effect; no, Tamoxifen Citrate will not reduce the amount of estrogen in your body but it will prevent a large portion of it from binding and this provides protectio.

The average Nolvadex dosage can vary quite dramatically depending the purpose of use as well as whos using it. In most cases the compound comprised of Tamoxifen Citrate will be used for on cycle side-effect prevention, Post Cycle Therapy (PCT) and by females for a testosterone boosting effect or as part of a physique competition preparation. In any case the average Nolvadex dosage will range from 10mg to 40mg and in most cases never exceed this mark.

For most women the most common Nolvadex dosage will be at 10mg per day with very few ever exceeding 20mg per day and most will never need this much.

The purpose of use during PCT is simple; to stimulate natural testosterone production that has been suppressed due to anabolic steroid use and more than likely tremendously so. For most men daily therapy will begin at 40mg per day, eventually dropping to 20mg per day until use is discontinued. The average man will need at least 4 weeks of total therapy with many men needing 6 total weeks if their steroid cycle was long and suppressive in nature. However long your PCT plan is a Nolvadex dosage of 40mg per day for the first half of the plan followed by a 20mg every day the final weeks will suffice. 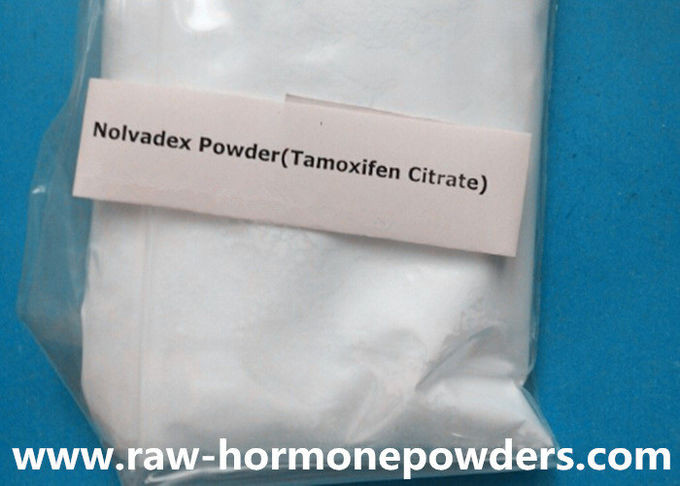