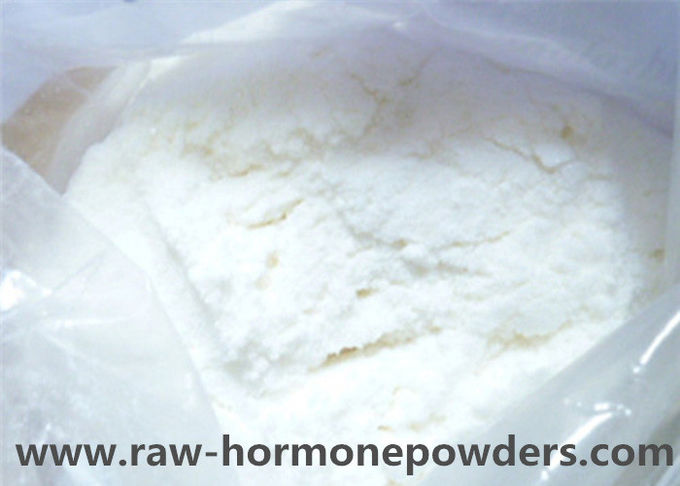 Toremifene citrate binds to the estrogen receptor and produces estrogen-like or anti-estrogenic effects, or both, depending on the length of treatment, animal species, sex, and target organ. In general, the non-steroidal stilbene derivatives in humans and rats, mainly for anti-estrogen effect in mice showed estrogen-like effect. The use of toremifene in postmenopausal women with breast cancer resulted in a moderate decrease in serum total cholesterol and low-density lipoprotein (LDL).Toremifene citrate competes with estrogen to bind estrogen receptors in the cytoplasm of breast cancer cells, preventing estrogen-induced DNA synthesis and proliferation in cancer cells. Some experimental tumors using high-dose toremifene citrate showed that toremifene citrate had a non-estrogen-dependent antitumor effect. The anti-breast cancer effect of toremifene citrate is mainly anti-estrogenic, and there may be other anti-cancer mechanisms (changes in tumor gene expression, secretion of growth factors, induction of apoptosis and cell cycle dynamics).