Expanded Learning Capacity - Users report that pramiracetam makes learning faster, easier, and more enjoyable. This can be explained at least in part by pramiracetam’s facilitation of greater neuroplasticity. 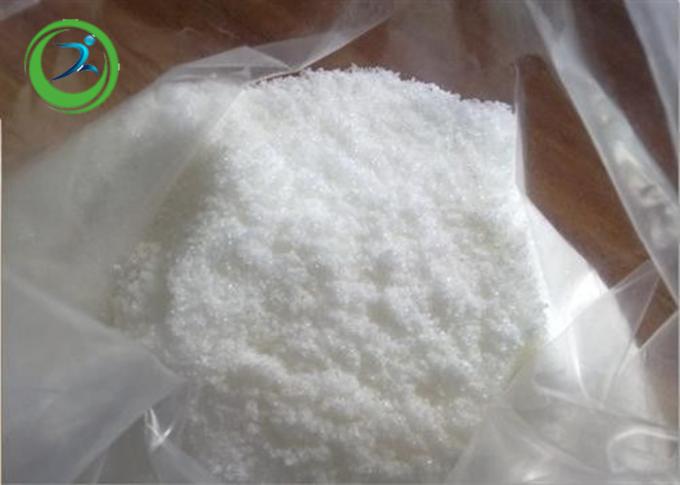