What is Trenavar?
Trenavar,also known as Trendione, is an oral prohormone that differs from the well known injectable steroid trenbolone only by a ketone at the 17th position.Celtitren is the name of the upcoming trenavar product to be released by Celtic Labs . It is a prohormone to the veterinary implant and bodybuilding steroid trenbolone.Unlike other copycat prohormones that attempt to mimic trenbolone, trendione actually does convert to actual trenbolone in the body,making it an extremely powerful and potent compound.Other “tren” prohormones actually converted to dienolone, which is similar in structure, but weak in comparison.In addition,Trenavar does not aromatize which means it will not convert to Estrogen.

How does Trenavar Work?
Trenavar works by targeting the 17b-HSD1 and then hydrogenates the compound to a conversion within your body to trenbolone. Trenbolone and Trenavar are very similar, in fact they share the same 3 conjugated double bonds. Trenavar differs in the fact that it has a 17 ketone. As a result users get to experience almost the same results they would by running a trenbolone cycle.

Trenavar Effect:
The injectable trenbolone is known as a powerful injectable steroid. On paper, it is 5 times more androgenic and anabolic than testosterone. Trendione is also very powerful and will bring on very rapid strength gains and size increases,muscle gains and hardness increase, body weight increase,fat loss increase without a change in diet, and greater vascularity.Additionally, users will also notice greater pumps in the gym.The Trenavar compound has had an increased popularity and demand due to its powerful results in shorter cycles. It really is the best of both worlds when you consider the potential amount of mass gained and fat lost.

The amount of drug that is actually metabolized should be high so the user should expect effects exactly like trenbolone. The benefit of the oral form is you can avoid the dreaded “tren cough” which is a common occurrence after tren injections. Trenavar or Trendione will be incredibly strong. Users should expect the same effects as trenbolone, which is one of the strongest steroids in history. One should expect an increase in vascularity, increase muscle hardness, increased fat loss without a change in diet, muscle gains, rapid strength gains, and increase body weight.

The half life of this typical prohormones is at around 6-8 hours.Initially, trendione should be dosed at 30-45mg per day split dose when ran alone.There is no need to exceed that dosage ,new users could even go less than that, and still get sensational results.It should not be run for longer than 30 days.

If used as part of a stack, it is recommended you use trendione to kickstart a cycle, and a smaller dose of 20-50mg per day split is an ample amount.Trenavar can be stacked with other prohormones, it is most commonly stacked with Epistane. Many users choose to stack equipoise, testosterone, or primobolan with it. What’s more, some users even choose to stack trendione with deca durabolin, but keep in mind that stacking two progestins should only be done by very experienced users. 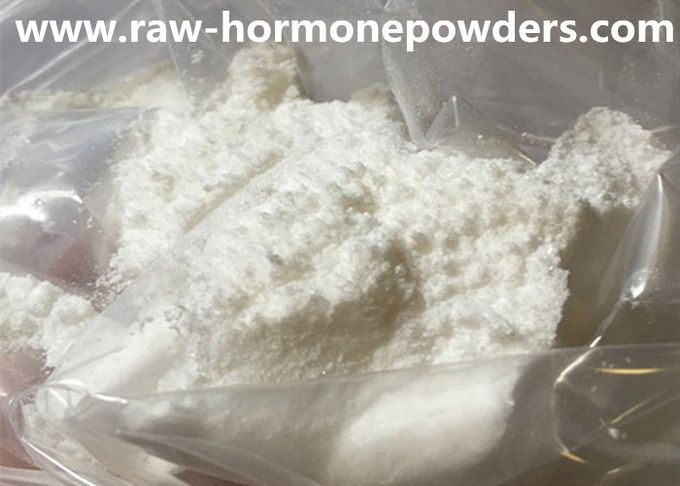