Fexofenadineis an antihistamine pharmaceutical drug used in the treatment of allergy symptoms, such as hay fever, nasal congestion, and urticaria.Therapeutically, fexofenadine is a selective peripheral H1-blocker.

Medical uses:
Fexofenadine is used for relief from physical symptoms associated with seasonal allergic rhinitis and for treatment of chronic urticaria. It does not cure but rather prevents the aggravation of allergic rhinitis and chronic idiopathic urticaria and reduces the severity of the symptoms associated with those conditions, providing relief from repeated sneezing, runny nose, itchy eyes or skin, and general body fatigue.

Renal Impairment: Due to decreased renal elimination in patients with creatinine clearance of less than 80mL/min, it is recommended that patients with renal impairment are started on a lower dose.[11]
Hepatic Impairment: Perhaps because only a small percentage of fexofenadine is metabolized in the liver, altered levels of drug are not seen in patients with hepatic impairment and therefore doses do not need to be adjusted in this population. 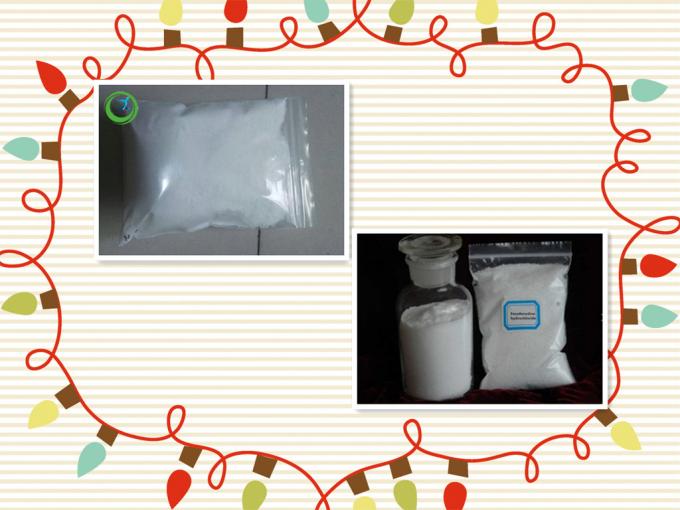