Uridine is a naturally occurring substance .It is considered to be a nucleoside which means that it contains a nucleic acid with a pyrimidine base. This supplement is one of the four basic components of RNA (Ribonucleic Acid)

Uridine is one of the best nootropics for increasing synaptic plasticity by making it easier for your neurons to form new connections.It is chiefly involved in Long Term Potentiation which is the process by which memories are created and stored in the brain.When low levels of Uridine are present in the brain, it can impair memory formation and lead to a decline in synaptic plasticity.

Uridine Benefits:
The benefits that you can achieve when supplementing with Uridine are quite extensive and meaningful. This includes helping to improve working memory and fluid intelligence. Most of this is due to the fact of the supplement converting into Choline and then Acetylcholine (of which choline is a direct precursor) within the brain.

Additional benefits which are likely related to these mechanisms of action include slowing down the process of brain aging, and fighting off depression. There is also some evidence to suggest that Uridine might be effective at preventing forms of dementia including Alzheimer’s disease.

Uridine can also help to improve your mood and overall motivation levels.This includes working to reduce stress, anxiety, and even OCD symptoms. It also may even improve the health of brain cells since it works on lipid membranes (which are actually forms of cell membranes).

This effect is much stronger when Uridine is combined with Choline directly. Uridine also has a number of long-term benefits such as greater potential crystallized intelligence and optimization of your memory performance. 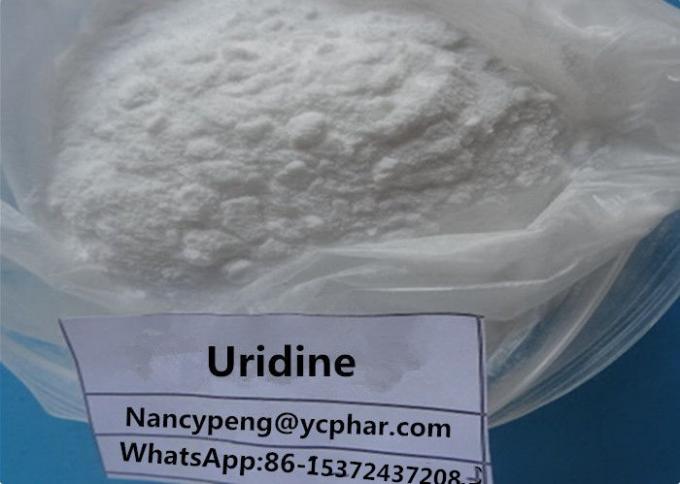