Procaine is a local anesthetic drug of the amino ester group. It is used primarily to reduce the pain of intramuscular injection of penicillin, and it is also used in dentistry. Owing to the ubiquity of the trade name Novocain, in some regions, procaine is referred to generically as novocaine. It acts mainly as a sodium channel blocker.Today it is used therapeutically in some countries due to its sympatholytic, anti-inflammatory, perfusion-enhancing, and mood-enhancing effects.

Procaine was first synthesized in 1905, shortly after amylocaine. It was created by the German chemist Alfred Einhorn who gave the chemical the trade name Novocaine, from the Latin nov- (meaning "new") and -caine, a common ending for alkaloids used as anesthetics. It was introduced into medical use by surgeon Heinrich Braun. Prior to the discovery of amylocaine and procaine, cocaine was the most commonly used local anesthetic. [citation needed] Einhorn wished his new discovery to be used for amputations, but surgeons preferred general anesthetic. Dentists, however, found it very useful.

How does Procaine work?

The primary use for procaine is as an anaesthetic.

Procaine is used less frequently today since more effective (and hypoallergenic) alternatives such as lidocaine (Xylocaine) exist. Like other local anesthetics (such as mepivacaine, and prilocaine), procaine is a vasodilator, thus is often coadministered with for the purpose of vasoconstriction. Vasoconstriction helps to reduce bleeding, increases the duration and quality of anesthesia, prevents the drug from reaching systemic circulation in large amounts, and overall reduces the amount of anesthetic required.[6] Unlike cocaine, a vasoconstrictor, procaine does not have the euphoric and addictive qualities that put it at risk for abuse.

Procaine, an ester anesthetic, is metabolized in the plasma by the enzyme pseudocholinesterase through hydrolysis into para-amino benzoic acid (PABA), which is then excreted by the kidneys into the urine.

Procaine can also cause allergic reactions causing the individuals to have problems with breathing, rashes, and swelling. Allergic reactions to procaine are usually not in response to procaine itself, but to its metabolite PABA. About one in 3000 people have an atypical form of pseudocholinesterase,[citation needed] which does not hydrolyze ester anesthetics such as procaine, resulting in a prolonged period of high levels of the anesthetic in the blood and increased toxicity. However, certain populations in the world such as the Vysya community in India commonly have a deficiency of this enzyme.

Why you choose us ? The 7 reasons are as below:

1. Rich experience:Our company is a professional production leading factory in China in pharmaceutical area of 18 years.
2. Discreet package :The packing suits you best would be choosen to cross customs safely. Or if you have your own ideal way, it could be also taken into consideration .
3. Top quality:High quality guaranteed, once any problem is found, the package would be reshipped for you .
4. Security Shipping:Shipping by professional forwarder Security EMS/DHL/TNT/FedEx express door to door.
5. Fast delivery:we have stock, so we can delivery quickly once payment is received.
6. Quality service:we will give you warm after-sale service,if any question we will reply you within 24 hours.
7. Competitive prices:A discount would be given when you make a large order. VIP price for next orders. 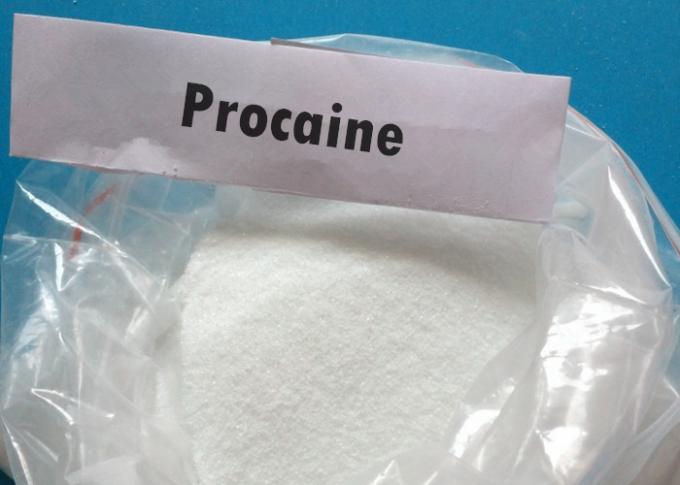