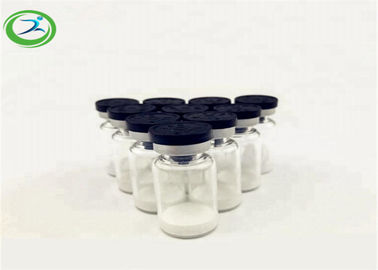 The strongest pulse from a GHRP

The strongest pulse from a GHRP.