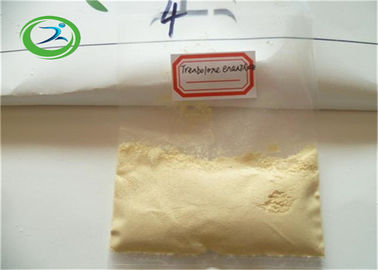 Trenbolone Enanthate is commonly utilized in longer cycles due to its longer half-life and slower activity in the body.

Because of the long Enanthate ester, users will typical inject Trenbolone Enanthate approximately twice per week, with each administration spaced evenly apart. For example, an injection on Sunday and an injection on Wednesday would suffice. If an individual is utilizing 400mg/week of Trenbolone Enanthate, 200mg would be injected on Sunday and the following 200mg would be injected on Wednesday.