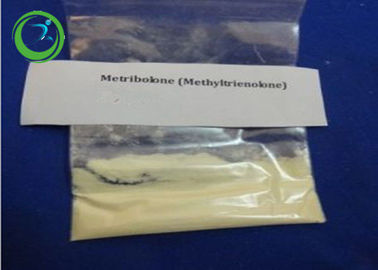 quality.Androgen Receptors are found in both fat cells as well as muscle cells; they act on the AR in muscle cells to promote growth, and in the fat cells to affect fat burning.The stronger the androgen binds to the A.R, the higher the lipolytic fat burning effect on adipose fattissue. MT is basically a 17aa (oral) version of (injectable) Trenbolone. AR binding and AR stimulation is not the only mechanism which stimulates anabolism.