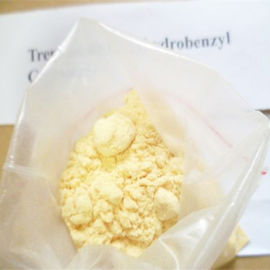 No matter what the hexahydrobenzylcarbonate dosage is, its use is typically 8 to 10 weeks.